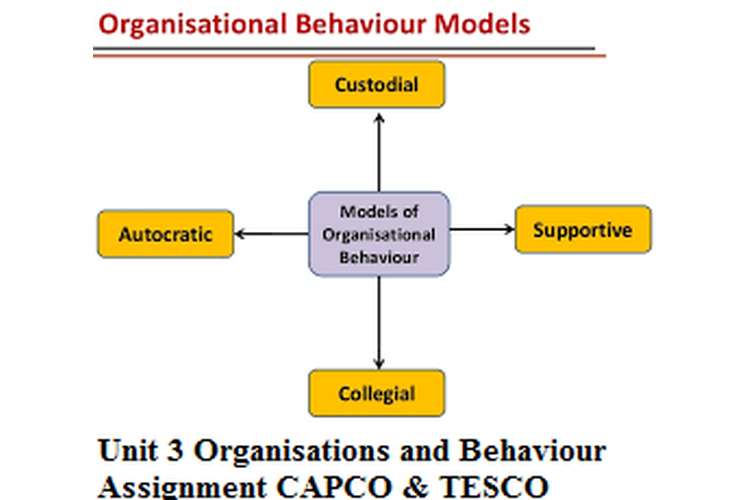 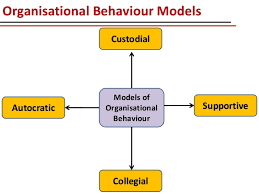 In this regard, we will be taking into consideration the structure and culture of CAPCO as well as TESCO. The structure of any organisation constitutes of its cultural aspect, leadership traits, internal environment and external environment and so on. There is a particular structural type for each and every company. The two organisations in discussion viz. CAPCO and TESCO comprises of a formal structure of organisation. The structure of hierarchy for CAPCO is regarded as formal since it comprises of a general chain of command and a line for execution of command. In this company, there is the existence of a huge strength of staffs who reports to two or more senior individuals. There exist multiple levels consisting of the stage of command and stage of  decision making . The major challenging scenario that is being faced by CAPCO relates with the fact that staffs who are working there exists on similar stage irrespective of the seniority possessed by them. (Iqbal, 2011) Regarding TESCO, there is the existence of a structure that is considered to be more formal since TESCO is considered to be very big establishment and it has functional base throughout the globe. In addition to that, the management is trying to boost the capability of the company by the utilisation of active scenarios to make decisions. It does the reduction of the space within the senior officials and the managers in the company. (Truman, 2010)

The organisational culture is considered as the compilation of a shared process, approaches as well as values that are associated with thoughts. These issues will be doing firm steering of the staffs of the company in relation to the methods with the help of which the work gets completed. The cultural aspect also comprises of the internal environment as well as organisational customs that is having a very significant functional aspect for the company’s success. (Jenkins, 2011) CAPCO’s success is chiefly influenced by the prosperous organisational culture. A very competent cultural scenario is being possessed by CAPCO that is in association with the empowerment of the company’s staffs. It does the explanation of the different methods with the help of which staffs are providing help to their clients and also the means through which they are behaving amongst each other. CAPCO believes that all the stakeholders of the company will assist in the company’s growth in a very significant way.

The employees who work at CAPCO want to receive a salary that is fixed as well as additional benefits and also regarded as internal stakeholders. There is the requirement in having a huge quantity of competent employees to carry out the business of the company competetently. The remuneration structure varies in relation with the aspects of age, capabilities to perform, educational aptitude, prior working experiences and work pattern. (Iqbal, 2011)

The issues that impacts individual behavioural aspect in CAPCO are referred below,

Senior staffs who are working for CAPCO are having the dedication towards offering unique and improved services in respect of the customers as well as in making the organisation an improved working environment. Senior management at CAPCO tries to focus on the scenarios which, although are regarded having very less importance but will be having significant influence over the business. These concentrate on the aspects that are not noticed that assists the employees in having a sense of superior achievement and positive reception. (Truman, 2010)

Circumstances that are concentrated upon are mentioned below,

The supportive leadership style will build a trustworthy environment between the management and the employees. In the current scenario, the managers are possessing the information towards having effective communication with the staffs and to offer them the motivation that is needed. They permit the staffs in developing a vision as well as utilising their individual viewpoint and sincerity when they make a major choice. Managers create a support system to receive mutual support outside the formal organisational structure. Whereas, the employees need to view the means with the help of which their work contributes towards complete organisational growth. (Johnson, 2011)

In TESCO, the style of leadership and motivation follows the below mentioned circumstances,

Scientific Management Theory is known to be that theory of organisation that will do the analysis as well as synthesis of the workflow. Its essential goal is the development of the economical efficiency particularly the efficiency of the staffs at the place of work.

The impact that scientific management theory is having on the management practices are referred as under,

Human Relations Theory is an organisational theory that depends on the studied principle that individuals have the desirability in being a component of the supportive team that will be facilitating development. As a result, when particular consideration is given in respect of the staffs and they are provided sufficient encouragement for participation, they regard their work to have a lot of significance as well as get inspired to get more efficient that will be assist in better quality of work. (Iqbal, 2011)

The impact that humans relations theory is having on the management practice are as follows,

There exists three types of management approaches that are,

It is seen that, CAPCO is following a working culture that is considered as participative. There exists no fixed command line and staffs are having the ability for reporting to more than a single line manager. Approaches for building capacity are being considered to be that sort of approach that is related with facilitative management that will be relying comprehensively on individual capabilities. (West, 2012) The approach will identify the requirement towards external stimuli to have an improved ability to perform. The management approach that CAPCO follow is generally considered as approach for building capacity because of the below mentioned scenarios,

TESCO follows the approaches towards staging of high control that is general regarding the particular as well as physical result oriented scenarios. The company is having the information that efficient navigation requires a lot of homework and directives towards growth. Proper processes to plan and regulate that are previously decided are regarded to be very important. (West, 2012)

Significant aspect regarding the approach of management that TESCO utilises are mentioned as under,

The influence that various styles of leadership might have on motivation in the period of change are mentioned as under,

The major comparison between the theory of motivation for Maslow and Herzberg is based on the aspect that Maslow’s hierarchical model did the placement of limited focus on the emotional aspects as well as other feelings within the psychological needs whereas Herzberg did the placement of concentration on the actual areas regarding psychological emotions. (Kotler, 2014) In the theory of motivation for Maslow, there does not occur the identification of the factors for dissatisfaction whereas there occurred a clear separation within the factors for satisfaction and dissatisfaction in the motivational theory in respect of Herzberg.

3.3   Explain the necessity of managers to understand and apply motivation theories within the workplace.

There is a necessity for understanding as well as applying motivational theories within the workplace by the managers due to the following reasons,

There exist various kinds of groups depending on their nature which are,

Group behaviour of these groups depends on the works that has been assigned as well as the team-mate’s behaviours or attitudes. The flat organisational structure of CAPCO as well as staff based cultural aspect takes into consideration creativity as well as innovative aspects in the development of the team.(Furnham, 2012) CAPCO is tending to do the building of team having mixed abilities for developing the efficiency of the group.

The issues that might do the promotion of the development of competent team-work in CAPCO are mentioned as under,

Technological improvement is affecting the functioning and organisational performances at CAPCO. To understand the modern use of technology as well as their implementation in the company is considered to be productive in respect of the business. The staffs that are working at CAPCO is enjoying the benefits of the various technological aspects that have been implemented in the organisation as they are able to do the development of more advanced services in the financial industry of which CAPCO is a part. With the implementation of new technologies in the communication channels, there can occur improvement toward team functioning. The relationship with the customers also develops the effectiveness through the placement of modern technologies in the communication process. The use of technology has also impacted largely towards the staff’s training and development at CAPCO. (Clay, 2013) Technological aspects can also influence adversely towards working in a team at CAPCO. To place advanced technological aspects in respect of communication in team functioning can impact the privacy of team members since they need to be online in groupware or social media when they are not present at the office.