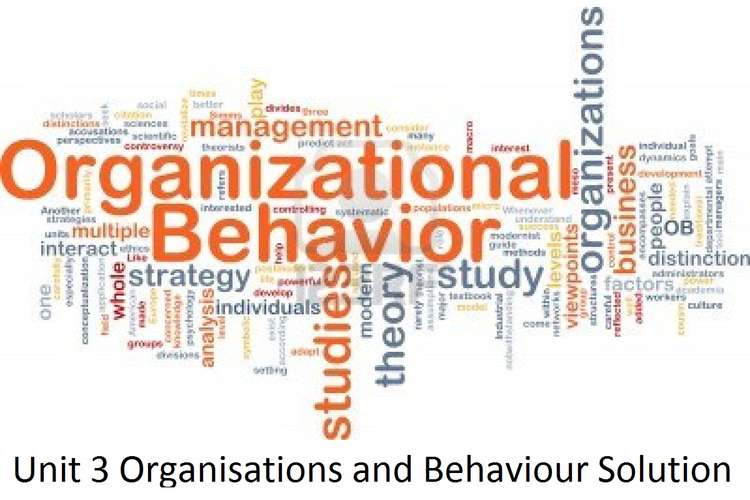 Write a 2000 word essay that describes the structure and culture of the organisation you have been involved with this semester. Analyse how these factors contribute to the organisations performance. Your essay should refer to relevant theories and models of organisational design and culture. 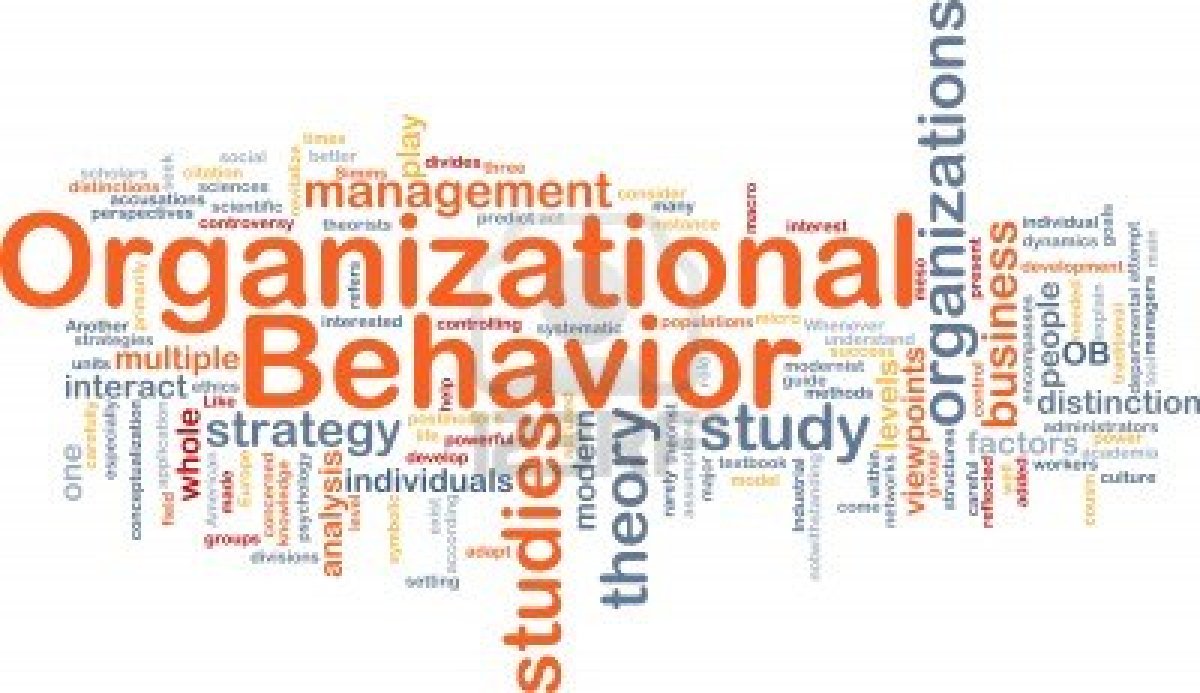 It is evident that the success of the business firm depends on its structure and culture which together constitute its management. Here, in this assignment the structure and culture of an American organization, Facebook will be discussed which helps in earning the profits and in accomplishing the ultimate objectives of the organization. The company is founded by Mark Zuckerburg and within few years, the company is among the top earning companies of the world. This is because of the unique structure and culture followed by Facebook for its operations. Its main mission is to link maximum no. of people on this platform and to empower users to be more open and connected with each other (Zheng, et. al., 2010).

Facebook is operating all over the world and has around thousands of employees working in the organization. The company has developed a matrix structure in the organization where the combination of two or more structures is followed. Here, the employees are set in a hierarchy and they have dual reporting relationships which mean that they have to report to both the functional manager and the product manager (Islam, et. al., 2015). Matrix structure shows the balance between the different organizational structures. With this type of structure, Facebook achieves more efficiency and it becomes quick in adapting to the market requirements and changing customer demands (Islam, et. al., 2015). This type of structure is most suitable for those organisations which functions in the dynamic environment and matrix structure is not suitable for the organisations which are stagnant and does not function according to the changing environment and produce or provide standard products and services. Facebook adopts this structure to encourage a good flow of information within the organization and so that it can achieve higher growth rates by the improved performance of the employees (Islam, et. al., 2015).

There is no structure which is perfect for all the situations in the organisations and the structure depends on the goals of the organisation. There are formal and informal structure followed in the organisations. Where formal structures relate to the documentation and communication between the higher authority channels and departments, informal structure, on the other hand informal structure depicts how the individuals can communicate with each other (Suppiah & Sandhu, 2011). Facebook uses the combination of both the formal and informal structures to bring effectiveness in the flow of information within the organisation and to enhance performance of the organisation. The matrix structure followed in Facebook has the advantage of both the unitary form and multi-dimensional form. Every organisational unit of Facebook has to report to many leaders so that the work of every team can be completed on time and with efficiency (Stare, 2011). For e.g. the content developer is engaged in the marketing team of Facebook and meanwhile the organisation gets some other project which needs a helping hand from the content developer. In this case, the employee will be temporarily assigned for the new project and at time, the employee has to report to two leaders at a time. Here, every team is responsible for their actions and performance considering the timelycompletion of the project and within the budgets decided for the functions. It is challenging to work under this structure and a proper direction is needed so as to avoid confusion (Stare, 2011).

Matrix structure which is followed in Facebook requires the power and authority to be shared among different managers in the company for the teams.  It benefits the organisation as the highly skilled and talented resources can be utilised by different teams or projects in the company (Eppinger & Browning, 2012). It helps in the sharing of information and knowledge in the organisation. It is dynamic and helps in establishing open and communicative environment which integrates different functions of the organisation. It brings enhancement in the skills and knowledge of the employees which can be utilised whenever and wherever possible or needed in the organisation (Eppinger & Browning, 2012).

Organisation culture of Facebook is open and very cooperative. It provides an opportunity to the employees to present their views and opinions so that their creative ideas can be proved as beneficial for the company. Here, small teams work for different projects which lead to faster achievement of goals and it also provides flexibility to its employees in terms of working hours and working methods so that they can work free from any pressure from the management. Like this, their innovative mind get develop and are applied in the processes which caters unique and different products for the customers/ users. This also helps them in maintaining the competitiveness in the industry and facilitates innovation in their activities (Wood, 2010).

The culture and structure of the organisation are interrelated. Where the structure depicts that how the tasks are allocated and divided and what role and authorities are given to people, culture allows this framework to flourish by developing suitable environment and it also motivates the employees to move in the direction of achieving the goals of the organisation. That is how they impact the performance of the business. The culture and structures of Facebook are like its backbone which helps in creating new designs and strategies to achieve its objectives. This also determines the policies and procedures of business environment which has to be followed by the employees and determines the type and flow of communication within the organisation (Zheng, et. al., 2010).

Theories of organisational design and culture

There are different theories of organisation’s design and culture which shows how the organisation plans its approach for increasing the productivityand the performance of the same. Some of the models are like classical theory, neoclassical theories and modern theories given by different people (Tierney, 2011).

This theory suggests that the organisations should work in accordance with these principles so that the strong culture will be build up establishing harmony among all and all could contribute their efforts for bringing effectiveness in the activities of the organisation. This theory studied different ways of bringing workplace efficiency and sand idea to set up systematic organisational design (Tierney, 2011).

Contingency or situational theory suggests that there is no single way of leading or managing the organisation and so different styles should be used matching the requirements of the organisation. It is given by Fiedler and he suggests that the combination of different styles can be adopted to handle the different situations in the dynamic global business environment (Sallee, 2012). The situational favourableness is dependent on three factors which are: