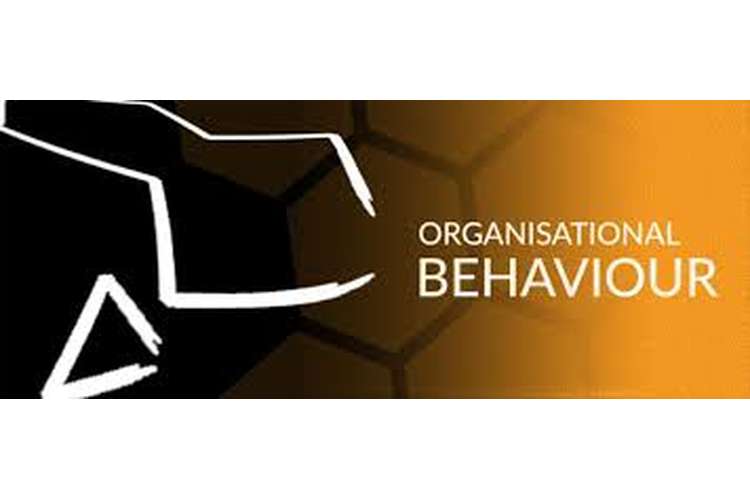 1.1 Compare and contrast at least any three of the following organisational structures and cultures using a table format to present the differences and similarities

Talking about organisational structure it represents the format of hierarchy about why one is responsible to that of other and displays the level of a person. Organisational structure comprises of various pillars which are required to build the organisation. In addition work specialization is the main element as it helps the employees to become specialized in their respective works and represent their field in an accurate way, however after a certain period of time the workers might feel dissatisfied with their jobs and ultimately their level of motivation will fall down (Schermerhorn, Osborn and Hunt, 2005).

1.2 Relationship between an organisation structure and culture and its impact on the performance of a business

Organisational Culture on the other hand is the cultural behaviour of the people of the business organisation which consists of their values, beliefs and interests that they share and (Wilson, 2015). It is this culture that motivates their interaction with each other and with HSBC.

Some of the different types of organisation cultures are as follows:

1.3 Factors influencing the behaviour of an individual at work

An individual at work gives its efforts for the welfare of the organisation. But there are some factors that influence its behaviour in HSBC, such as:

2.1 Comparison of the effectiveness of different leadership styles in different organisations

Leadership is the direction that employees follow in achieving a certain goal. But leadership is different for different person and different organisation. Some of the most common styles of leadership are the democratic, autocratic and laissez-faire (Malmir, Esfahani and Emami, 2013). Let’s take an example of two of the TIMES 100 (operating in UK) companies and their leadership style.

OVO Energy: OVO Energy is an energy provider company operating in UK and the leadership style followed by the company is authoritative style and participative style. The most reason for this is that the owners involved the managers in the decision making process. The leaders only guided the managers and authorised the work done by them. A leader must be enthusiastic and strong and it must be reflected in its personality. Owners have paid special attention in the recruitment and selection of the employees and as such have retained the best suitable person for the company. The owners then gave authority to the managers to select the subordinates themselves and as such showed trust in their decision. Nonetheless, the owners exert a little amount of autocratic style of leadership to check for detail and improve any issues that arise. This mix style of leadership has showed great success for OVO energy in recent times.

Red Carnation Hotels: Red Carnation hotels are a big company employing more than 10000 employees and as such have a complex leadership style. It has a mix of participative and autocratic leadership style. As Red Carnation is a flat structure of business, its managers give direct orders to the subordinates and they also trust their subordinates. Workers at Red Carnation understand their job profile and as such doesn’t like to be told what to do and what to not. The owners thus wanted to hire efficient that can be a part of the integral process of the business and follow the goals of the business. Both the above mentioned companies follow a different set of leadership styles in their organisation and create an environment where employees are much more progressive and optimistic in nature. But Red Carnation seems to have the better of the two both in employee retention and profit making.

2.2 Organisational theories that underpins the practice of management

Some of the organisational theories that underpin the practice of management are as follows: 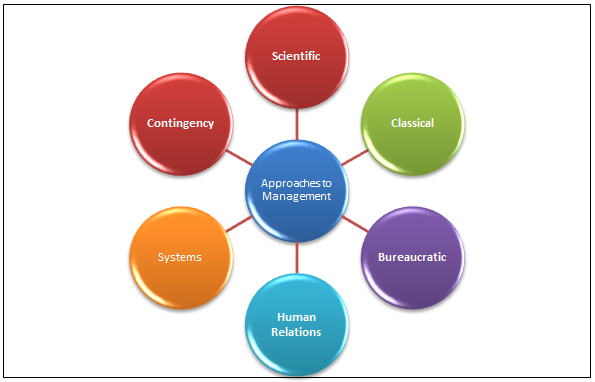 Abraham Maslow defined the “hierarchy of needs” theory in psychology which explains the different stages of needs a person moves. 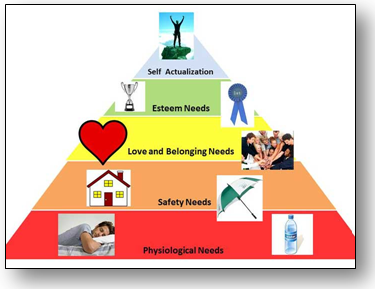 Under Maslow’stheorywhat can chronic frustration of a person’s needs lead to:

Chronic frustration is the situation where a person’s non satisfaction of the needs can lead to adverse issues. In this scenario, according to Maslow’s theory, chronic frustration can lead to psychopathological issues. Now, psychopathological issues are issues that relate to mental disorders that may affect a person’s social, psychological and biological understanding (Adair, 2006). A person may not recognise need of safety of itself and others, their sense of essential needs will reduce, it may lose appetite, leave all social relations and live life without any sense of direction and self-actualisation. 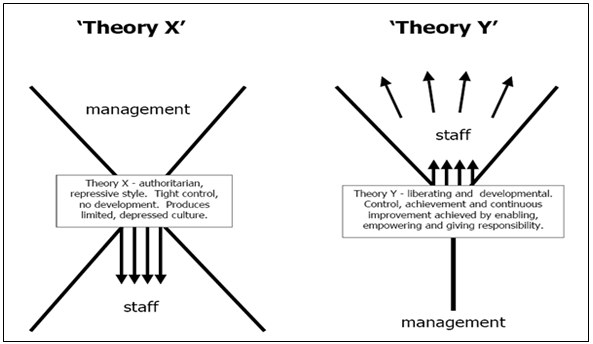 Theory Xis based in Maslow’s lower order needs where an employee is usually de-motivated to work and must be pushed by the management to get things done. This is a negative perspective of employee motivation and behaviour.

Theory Yis based on Maslow’s higher order needs and is a positive view towards employee motivation and behaviour. Theory Y states an enthusiastic employee who is happy to work, takes responsibilities and is creative in its skills and enjoys working (Hersey, Blanchard and Johnson, 2001). 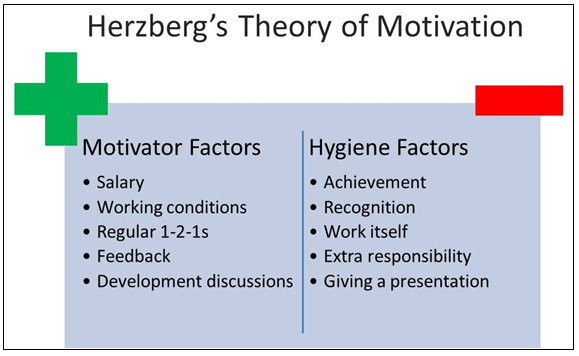 Herzberg’s Hygiene theory of motivation states certain positive and negative factors that arise in an organisation and causes job satisfaction or dissatisfaction in an employee. Hygiene factors include the environmental factors such as job security, salary, supervision, working conditions, company policy, etc. that may affect an employee.

Herzberg’s 6 motivations are as follows:

Victor H. Vroom’s “Expectancy theory” states that an individual will choose to behave in a way that is the best according to a certain outcome and will suppress other behaviours in them over the selected behaviour. Organisations looking to motivate employees need to ensure that all 3 of Valence, Instrumentality and Expectancy must be high or positive. If only two or one of these is achieved, employees will not be motivated.

Why should managers know about motivation?

One of the responsibilities of managers is to get things done by including and motivating employees. Managers must choose the right employee for the right job and get the work done in the specified time. On that context, managers must understand the role of motivation for an employee and how to use motivation for the benefit of the organisation (Furnham, 2013).

According to (Tracy, 2013), motivation is a psychological process that involves listening to a person that you value the most and respect. Employees only get motivated when they listen to great leaders or managers. An organisation wants to achieve its targets and employees re the force behind achieving the said targets and objectives. It is the role of the manager to effectively motivate its employees. It is not always that a business organisation achieves its targets and it is only because of de-motivated employees and in that sense it is the manager that must motivate the employees by his cognitive skills of leadership and motivation.