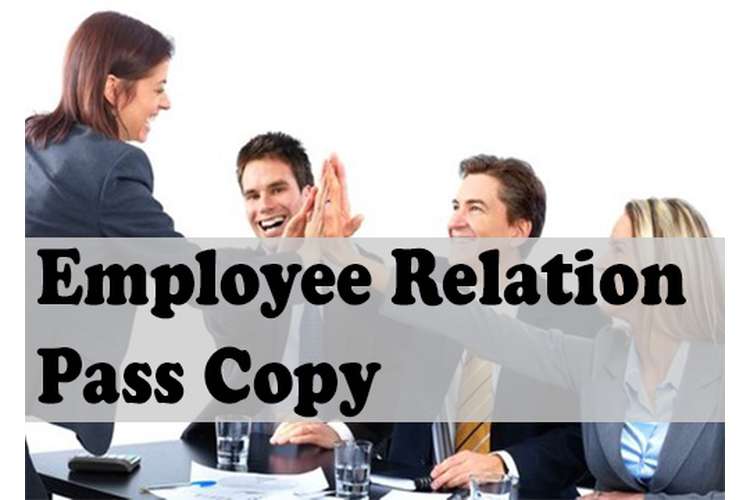 Over a period of time, organisations irrespective of their sector or size have been using these terms interchangeably. Purpose of this essay is to closely analyse the concept of employee relations with respect to various scenarios and derive its importance for an organisation.

Task 1: Understand the context of employee relations against a changing background

1)Explain the unitary and pluralistic frames of reference

Unlike unitarist approach, pluralistic approach is completely different, this approach considers the organisation or a workplace as an environment where there are several principles, and ethics, behaviours are present. Pluralistic approach is focused towards establishing a balanced environment in an organisation where both employees as well as organisational objectives remain in sync with each other.  However, it has been observed that in this approach, focus is more on employee’s rights and their expectations, whereas role of organisation’s management is more like a arbitrator. Trade unions are critical component of such approach as they are considered to be the voice of the employees and reflect a collective opinion.

In this regard, example of Tesco PLC can be considered. Tesco PLC was initially established as an organisation focused on unitarist approach, where the management of Tesco was focused on taking all the major decisions related to the employees. However, when Tesco PLC went public, its approach gradually shifted from unitarist approach towards pluralistic approach, as result of which, today Tesco employees are represented by their trade unions who work closely with employees as well as management of the organisation, so that employee’s interest are fulfilled along with organisational objectives of Tesco. 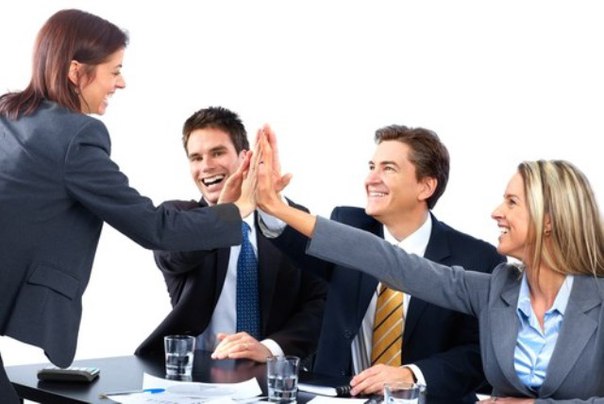 2)Assess how changes in trade unionism have affected employee relations

3)Explain the role of the main players in employee relations

Manager: In employee relations, managers present in an organisation play a critical role. Managers are responsible for managing the human resources working under them. Due to this responsibility, managers become accountable for ensuring that employees interest is taken care of, and a healthy, positive and growth oriented work environment is presented to the organisation. In Tesco PLC there has been specific focus on ensuring that the manager at store level is not focusing organisational polices, but is also responsible for keeping a close track of his employees, along with their issues and concerns. In a way, manager can be defined as a gateway through which employees under him can get an update about the organisational policies.  For a good manager, it is not just enough to manage the employees in terms of work allocation to them, a good manager in employee relations function is the one who is capable of handling all the aspects related to an employee along with his interest at the work place.

Government/public agencies: Government is also an important player in maintaining an effective employee relation, for example government setups various regulatory framework in order to manage employee or industrial relations. Hence, government’s role in employee relations is like a watchdog which does not interferes directly in the functioning of an organisation, however it do governs various legal aspects through its policies and laws related to employee/industrial relations.

Task 4:  Understand the concept of employee participation and involvement

EU has major influence on the way industrial democracy has taken shape in United Kingdom. Today, due to various EU laws on labours and workers, these people are in a strong position in an organisation. That is why, role of employees in increasingly being seen as a major stakeholder responsible in the process of decision making.  It will not be wrong to say, that EU’s influence has resulted into creation of work environment, where management and employees are seen more as a partners working together to achieve the organisational goal.

There are several methods which can be used to gain employee participation and involvement in the decision making process in an organisation like Tesco. For example, Tesco uses quarterly surveys to collect feedback from an employee about his manager. Based on the feedback received, accordingly managers are updated about their performance and corrective decisions are taken.

3)Assess the impact of human resource management on employee relations

Over a period of time employee relations has become an integral part of the Human Resource Management strategy of an organisation. It is important to understand that HRM is focused towards implementation of all the guidelines and regulatory framework in such a way, that it fulfils the interest of employees as well the organisation. HRM decisions might have direct impact on the satisfaction of an employee.

All the mutual agreements or the contracts drafted by HRM have got a direct impact or the influence on employee relations. Today in any organization, there is a diverse range of employees which makes the job for HRM tougher. In a diverse environment, it is a challenge to ensure a happy work environment and healthy employee relations.

Human Resource Management could make use of two frameworks the unitarist and pluralist to maintain the employee relations. The framework needs to be chosen as per the type of the organization. A good combination of both the approaches would be the best option and will have a positive impact an influence eon employee relations.

Based on above analysis, it can be said that, today employee relations as acquired an important status in every organisation’s policy and strategies. No organisation can ignore its employees, hence efforts are being made by organisations across the world to ensure that employee’s expectations are met, and there is no conflict of interest between employee and his employer.

Role of manager, and his way of communication is equally important in the process of conflict resolution. Parties engaged in a conflict situation might use several tried and tested approaches for the conflict management.