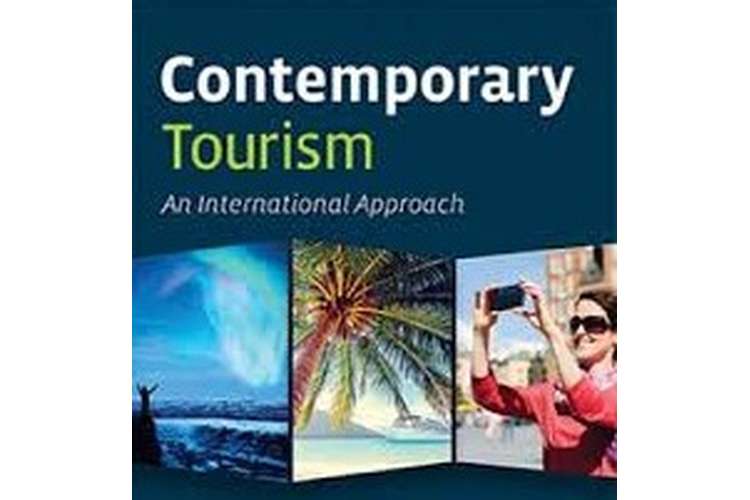 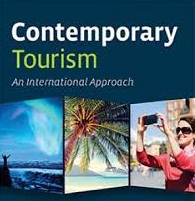 The components and the elements which are associated with the environment of the travel and tourism are facing different issues. These issues are driving changes within the business of tourism industry. Considering the UK as a tourism destination the issues can be elaborated. As a tourism destination UK has been considered as one of the popular destination among others. There are wide ranges and variations in the tourism product of UK. The destination has been branded itself as the most popular cultural and heritage tourism destination. This is directly impacting over the nation’s economic resources. Through the increased tourism base the tourism industry of UK has been contributing in the nations’ GDP and providing efficient employment opportunities to the human resources of the country. The tourism industry consists of the intangible and the tangible products which makes it one of the most volatile industries. The current changes and the trends are impacting over this industry and its business operations. By considering the current changes and the issues the development and other initiatives are taken in account by the organisation of tourism sector. As the sector has been dealing with diverse and wide range of components different strategies are needed to adapt these trends and approach the issues. Three factors and issues are discussed to illustrate the changes and the driving issues along with their impacts.

1.2 You should analyse at least two different current issues using appropriate methods and resources in depth focusing mainly on the impact of political unrest in the Middle East and North Africa, terrorism and counter-terrorism measures, severe weather, local and international laws. 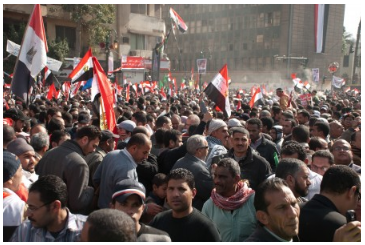 Current terrorism attacks within the Tunisia the increasing riots on Egypt along with Syria the tourism has been facing hurdles in operating the business. Egypt and Syria are two destinations which have potentialities in the tourism, but the current political scenario has been impacted over the tourists’ number causing 80% down in the tourist arrivals. At the end of 2010 a 26 years old Tunisian vendor set himself on fire in protest of the treatment of local authorities, the outraged public ousted a dictatorship. These events are increasing the unwillingness of the tourists in visiting these areas. (Shah, 2016) 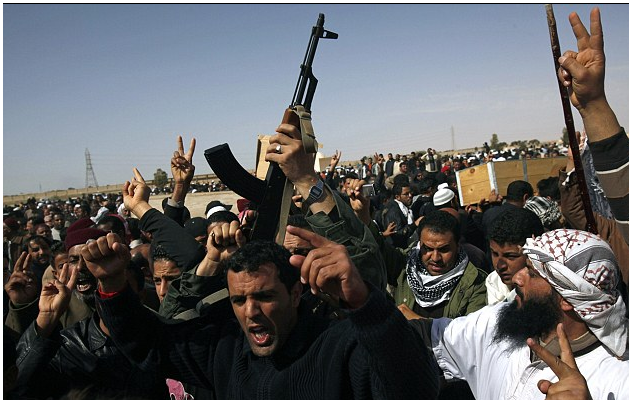 These laws and the activities are increasing the unrest of the destinations which has been the main reason behind the decreasing number of tourists in these regions.

Through the lower cost airlines the tourism of Britain has been attracting the foreign tourists with efficient manner. The statistics of the slide 5 has been representing the dynamics of the growth of the tourist numbers who are using the transportation of cheap airlines from year 1999 to 2011. With the increase in the low cost carriers these airlines has been increasing their market share. The statistics of slide 6 has been showing the rapid growth of the low cost airlines and their market share in Europe from 4.9% to 35.3%, from 2001 to 2010. Comparing to the other regions of the world the low fare airlines of Europe has been gaining more profits. Through this growth the UK as a  tourist destination  has been improving the inter connection within the nation which is efficient in enhancing the domestic tourism. (Olipra, 2012).

Through adapting the current trends and developing the tourism industry with these trends the UK tourism is having more night spends. This has been increasing the tourist numbers as well as generating more revenues per year. The tourism industry of UK has been adapting different changes within their approaches and placing the tourism products with proper measures. Through their official tourism websites the government bodies has been providing the information over the necessary step and measures in adapting the modern technologies, or booking through the online methods. ( Hashim, 2012).

The tourism of UK has been considering the boost in the currency from the foreign sports tourists. It has been reported that over 900,000 visitors have visited last year Britain with the purpose of sport live events. (dailymail.co.uk, 2012). These numbers of tourists had contributed £706 million in the economy. Considering the information provided within Visit Britain, the official website of Britain Tourism, the survey which has been conducted in 2014 as National Statistics’ International Passenger Survey is refereeing that more than 800,000 inbound visitors are visiting Britain for sports event. The ration refers that the number of sport tourist is one in every 43 visitors. The picture in slide 17 has been referring that the markets which has been generating most sports tourist who are visiting for live watching are Irish Republic, Norway, Sweden, USA and Netherlands. (VisitBritain, 2016)

Travel and tourism industry shows a common phenomenon of change. For that the business structure is needed to be dynamic for accepting the change for better values to the customers. The airlines like Iberia, British Airways, Aer Lingus and Vueling are the sister concern of the parent company that is International Airlines Group. Consolidation or deeper alliance can help the organisation to respond the change. Legacy end point carriers must enhance the options of the partnerships with the other networks like America, Asia in order to attract more passengers. This kind of alliances can allow the carriers like IAG to give better and enhanced service. Like in August 2010 Etihad had formed a partnership with Virgin Australia which allows them to fly around 45 destinations like Australia, New Zealand, Latin America, South Africa etc. Business model is needed to be changed in order to meet the requirements of the profitable passengers like the corporate and premium. Smaller next generation aircrafts can meet the departure frequency along that the added service like the lounge, loyalty services should be there for appealing the first class travellers. IAG needs to control the cost by applying the cost saving practices like giving a low rate of remuneration to the overseas crews. It is needed to build the brands strongly in the mind of the passengers in the emerging markets like China, where the tourism is developing and attracting a large number of visitors around the world. Partnership with Expedia can strengthen the brand by offering more services to the people. (Veal, 2011), The objective is to create brand equity where the personal attachment of the people to the brand IAG is needed to be considers and this can only be possible by providing superior service to the passengers. Partnership with the end-point carrier can consolidate the traffic which can allow more connections for the passengers. For instance the long haul operation has become productive for Iberia and for that focus has been given to the per unit performance mainly on the routes of the Latin America. The terror attacks have created deeper footprints in the travel and tourism market. Currently the attacks in France and Belgium influence the demand of the airlines in Europe. But with this impact the changes that has been implemented is the few seat aircrafts for meeting the small requirements. It has been observed that the decline in the passenger per unit revenue by 4.7% but the overall profit of the group has increased and that is amount to 1.8 billion pounds and that is the effect of the change they have implemented in the operation of the business. (CAPA, 2016).

3.2 Develop strategies on how international Airline group Businesses such as British Airways, Iberia, Vueling and Aer Lingus could respond to change. You need to select and develop strategies for at least two businesses.

The international organisation which is being taken by me is namely British airways, and Aer Lingus:

British airways: Being the largest airline carrier in the United Kingdom and presently serving the entire nation. British airways have faced few upheavals in the due course of time, which is affecting the company highly.

The main factors can be discussed as follows: 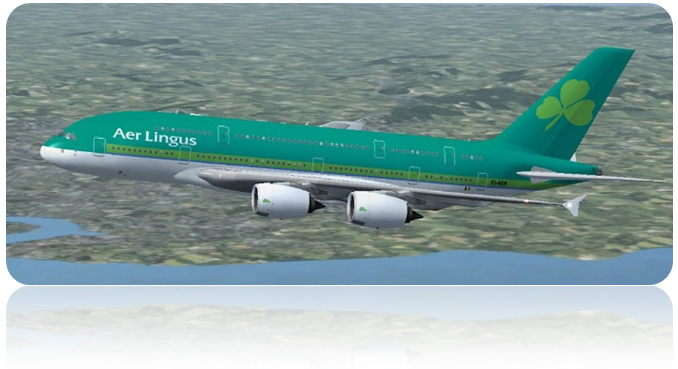 Airliner industry is a vast industry which due to its high amount of competition is experiencing a major setback so it is important that British airways and Aer Lingus should come up with certain strategies so as to make a proper successful journey for the passengers.

3.3 Justify strategies for how selected International airlines businesses could not respond to change.

The selected international carrier chosen by me are name British airways and Aer Lingus , in this context  I am going to justify the strategies which are being deputed by me :

The organisations that are operating in the travel and tourism sector like Myla Travel, Thomas Cook, Travel Network Group need to consider the external and the internal factors which influences the decision making process. Thus it is needed to be identified and analysed in the following way:

The market of travel and tourism is very dynamic and the organisations operating in this sector need to address the change and incorporate it in their strategy for attracting the customers and also to remain in the competition. The several areas that the organisations like Myla Travel, Thomas Cook, Travel Network Group need to focus are as follows: