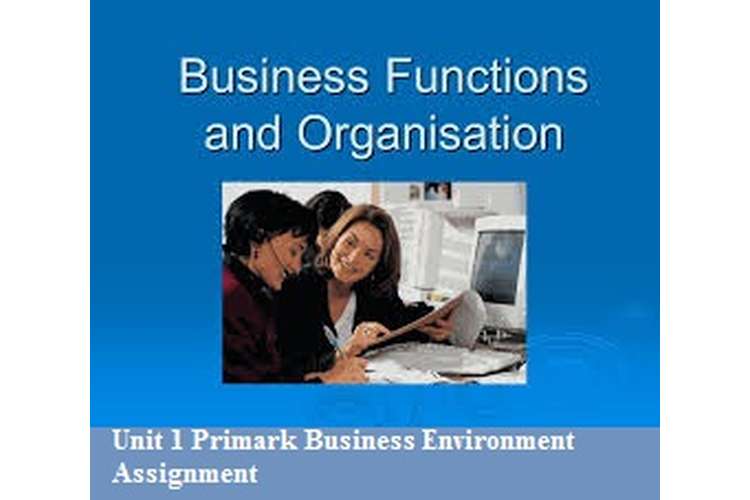 Business organisation functions in such environment that consists government, competitors, suppliers, consumers, clients, and international factors. The business environment impact the functioning of the business and it make inclusion of the taxation policies and many other factors. For an business organisation there are various stakeholders having interest in their respective activities. In primark business environment report there are different aspects such as relationship among stakeholders and business, organisational functions and strategies get discussed in effective manner. 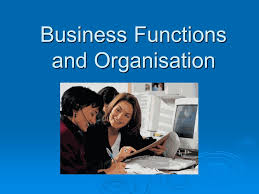 Primark is a limited company which is a subsidiary of international food, ingredients and retail group ABF (Associated British Foods) Group. The company was launched in 1969 in Ireland and basically it is a clothing retailer operating in Austria, Belgium, France, Germany, Ireland, Spain, The United Kingdom and United States. Primark has its headquarters at Ireland and it is not engaged with manufacturing of goods itself rather it get its good from suppliers and sells the goods. As per recent research Primark has more than 300 stores in eleven countries across Europe and America(Lupulescu, 2014).

Purpose of Co-operative Group Limited is as follows:

Stakeholders: Stakeholders are those persons, who hold any interest in the organization, who are directly or indirectly affected by the activities of such organization such as customers, suppliers, creditors, government, shareholders etc., whole business of any organization depends upon its stakeholders. Stakeholders can be internal as well as external(Sharfstein, 2016). Stakeholders of Primark are:

Primark is involved in doing the things ethicallythrough meeting the objectives of its stakeholders and the main target of Primark is to satisfy those customers who are very concerned about fashion and who want quality in the product in return to their money Primark’s main focus is that every stakeholder should gain something from the business as well everyone is treated fairly and providing the best services to all the people in the society(Ostrom, 2010).

Strategies of Primark: Strategies are art of planning for achievement of long term organizational goals. Strategies to important because goals are unlimited and resources are limited so in order to achieve unlimited goals in limited resources every organization need to strategize its plans and procedures. Primark also has some strategies which are as follows:

The above mentioned are the responsibilities and strategies of Primark as an organization(Masango, 2014).

China: China’s economy is the second largest economy in this world. China is the world largest economy for manufacturing of goods as well for the export of goods. Consumer market of China’s economy is the fastest growing market. China has an economic system which has the elements of both socialism and capitalism. Chine has Socialist market economy which is based on the dominance of state owned sectors. The economy of China is subject to  labour market  forces where capitalists are also involved as China is very much engaged in production of goods and services so it is depending upon the sector where the production is to be done whether of goods and services is to be done in order to determine the influence which is subjective and the reason being China has mixed economic system is that China is engaged in production of goods and services in so the influence of government or private organization will be depending upon the area of field where the work is to be done(Agbonlahor, 2014).

These above mentioned are the impacts of monetary and fiscal policy on housing and farming.

Other competition policies which are in action are privatization, enactment of tough laws on anti-competitive behaviour, reduction in import controls and De-regulations.

Other regulatory mechanisms in UK:

Determination of prices and output under

Demand refers to the quantity of a product that customers are willing to pay at a particular price, other factors remain constant. If the price for the product is low the demand for the product will be high and with rising prices the demand for the product decreases. Under the perfect competition, the demand curve slopes downward(Blass, 2014). Supply is the quantity which producers are willing to supply at a particular price. The supply of a product increases with the high price and decreases with the low prices because the producers earn high profits by supplying the products at high prices. Under perfect competition the supply curve slopes upward(Blass, 2014).

Equilibrium under perfect competition is the point at which the demands curve and the supply curve intersects each other. The quantity of supplied demand and supply is the equilibrium quantity(Curtis &Samy, 2014). 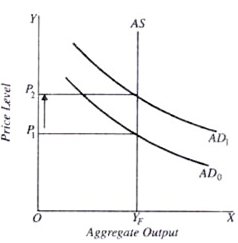 On the other hand if the supply increases the organizations will lower the prices for the product to maintain the profitability of the company. In this case, the demand is to be assumed constant. Summarizing, the market forces affects the organizational response regarding prices, profits, promotion, and product. 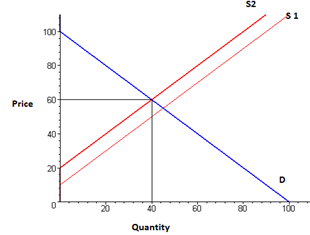 For e.g. the new range of biscuits are launched in the market. The demand for the biscuits are high this will result in the action by the company in increasing the prices for the product. The supply for the biscuits is greater than the demand. This shows that the relationship between the demand and supply isinverse in nature. The organizations need to be equilibrium where demand and supply meets. This situation is ideal situation for the organization according to the market(Engelmann, 2014).

Impact of these global factors on UK business organizations is as follows:

The European Union is the only largest market in this world which is so free that it can conduct its freely business activities and trade practices throughout other state members. European Union policies have also focused on liberalization of policies and as a result of this many products which were not allowed to trade are free to trade now across different European nations. European Union has taken the policy to provide strength to the existing industries in UK as well it is moving in the direction of eco friendly environment in order to save our environment and it is creating more jobs to provide better employment services to unemployed people in UK. The European Union has gained much more power than before over the policy guidelines for the UK business organizations(Cheeseman, 2016).

In the end it is concluded that there are lot many types of businesses functioning in the environment and there are different factors that put impact over it. There are two type of stakeholders such as internal stakeholders and external stakeholders and both of them having different types of relationship with the organisation. The market environment influence the functioning of the business organisation in positive as well as negative manner. Business get influenced with the global factors such as political, economical, social and many more. The business functionality also get influenced with the policies as they need to perform accordingly. Policies are made in order to safeguard the users.