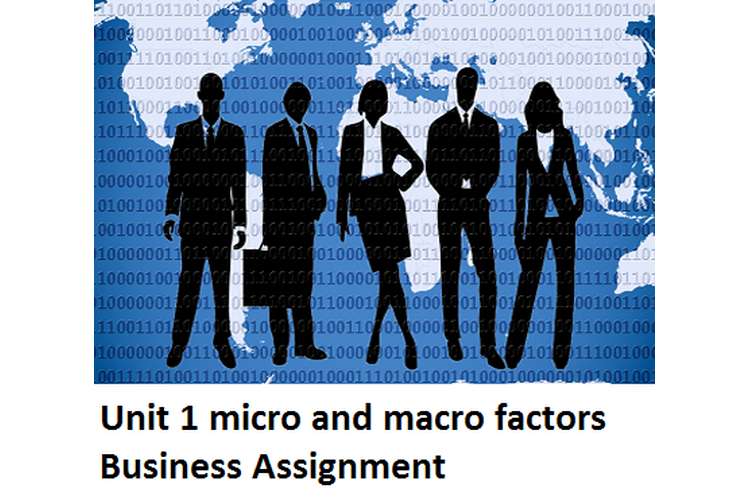 In this Unit 1 micro macro factors Business Assignment, the business environment is being discussed about that will be examining various types of organizations that will include the profit as well as not-for-profit organizations, their size as well as scope that includes micro, sme, transnational as well as international and the ways by which they are functioning. There will also be more exploration of the relationships that the organizations are having with the different stakeholders and in what ways the broad external environment will be impacting as well as shaping the decision making of the business.

B) various organizational functions and explain how these connect to the organization’s objectives and structures.

In this respect, the private organization named tesco plc has been selected and the various organizational functions that needs to get considered here are design and production, finance, human resources, sales and marketing, administration, research and development. 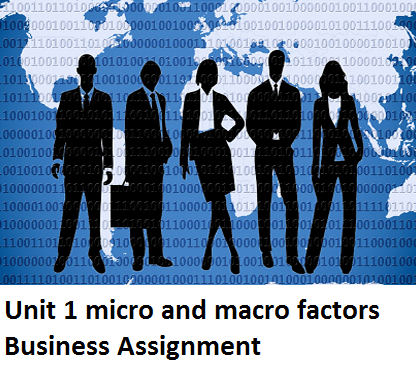 A) develop an in-depth understanding of the impact of the macro environment.

This assignment is associated with the business environment in which the various organizational functions are being explained and in what ways are these related to the objectives of the organization as well as structural aspects. Along with this, the application of the analysis models such as pestle as well as swot has been described for developing an in-depth understanding of the influence of the macro-environment and justifying the ways by which these are influencing the decision making process of the organization and lastly, an evaluation has been made in respect of the influence of the micro and macro factors regarding decisions being made for meeting the objectives of the business.