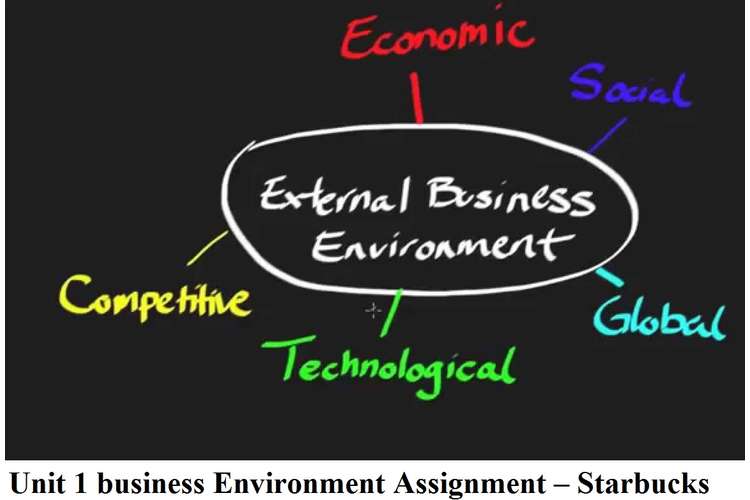 PEST is an analytical tool that stands for P-Political, E-Economical, S-Social and T-Technological factors. PEST analysis involves the analysis of the effect of these factors on the long-term growth and success of the company.

The internal and external analysis of the company refers to the study of the complete SWOT analysis in which the acronym stands for S-Strengths, W-Weakness, O-Opportunity and T-Threats. SWOT is a market analysis strategy that helps in determining the various factors that play either in support or in against of the company’s growth. It not only determines the strengths and weakness of the company but gives an idea about the changing business environment and the threats for the company. (ukessays.com)

The strengths and weaknesses are linked to the external macro factors directly or indirectly. The stylish image of the company has increased the number of customers for the company as a result of which it has strengthened the social factor of the PEST analysis model. It is also affected by the adoption of the western culture for instance youth is the most affected segment of the westernization culture that is highly contributing in the profitability of the company. The technological advancement of the company that is having a mobile application and an online website is hiking the technology usage in the organization. The purchase can be made through the internet that is a major advantage for the company. The availability of unlimited Wi-Fi has attracted a lot of internet users to become the customers that has made the technological as well as the social factor stronger. (Starbucks, 2016)  A very apt example can be considered here in case of the economic factor: Starbucks has a market that needs greater investment for the profit of the company. If the company has a considerable amount of fund to make an entry to the market then this is the best option for a company. The company will enter the market making a big investment and as expected the profit rate will also increase. This is an appreciable step for any company that has the required amount of fund. On the contrary if a company is not available with the amount of fund required to enter into the market, then the company is deprived of this profit making opportunity.

In this section PESTLE model and the SWOT analysis model are explained.

PESTLE Model: PESTLE model is a strategy analysis tool which is very helpful in realizing the impact of the external factors on the growth and success of the company. It is an extended version of PEST model. The acronym stands for

Political- The major factor is the souring of the raw material. The government wants to stick to the environmental norms that also provide fair trade prices. The company also has to follow the rules and regulations of the country from where the raw materials are being purchased. Factors like tax payment and employment laws are also important.

Economical- The most effective factor is the local currency exchange rates for example US dollars. Business market and the taxation payment keep changing which make it a considerable characteristic in this context.

Social-Changing family and working patterns, lifestyles play a crucial role in enhancing the market. On the contrary customer preferences and concern towards the health is resulting in lesser consumption of the products.

Technological- Starbucks has its own mobile application and a well designed website for the customers. Its partnership with Apple provides discount coupons which makes it customer interactive. It also provides internet facility within its outlets.

Legal-Company must take care that it should not violate any law while buying the raw material or while selling the products in any country.

Environmenal- In this context, even consumers has raised voices regarding the exploitation of environmental rules and regulations. The countries that are producing coffee beans are experiencing environmental disasters. Global warming is also increasing. (PESTLE analysis, 2014)

SWOT Analysis Model: It is a business strategy that determines the future growth aspects in reference to the existing measures taken by the company. The acronym stands for

Strengths- Starbucks is well known for the quality of its products. It is very efficient in the services it provides and is ethical in its nature. The company treats all of its employees well regardless of the position they hold in the company.

Opportunity-Starbucks has expanded its utility stores all over the world which multiplies the scope of success. It has also has the opportunity to team up with well reputed brands to enhance their productivity and the market.

Threat-Starbucks is facing fierce competition from cheaper alternatives such as Dunkin Donuts and McDonald’s that sell some of the products same as Starbucks but at a cheaper price. Moreover Starbucks is providing the products to a very specific market of tea and coffee related products that also provide it with limited number of customers. (SWOT analysis, 2013).