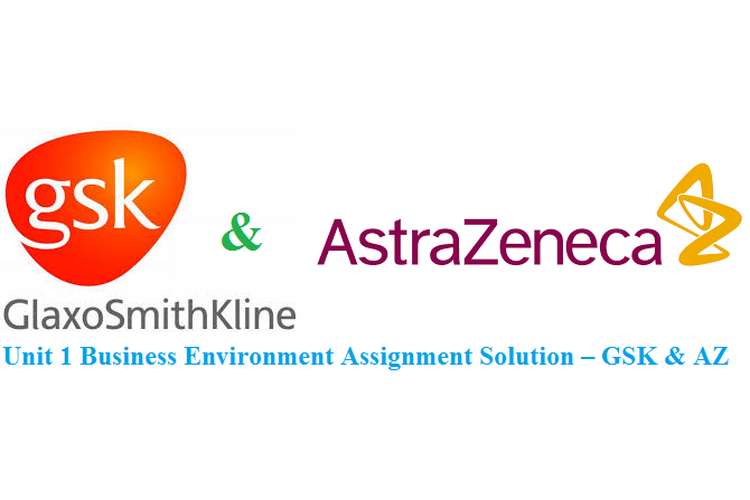 (AC 1.1)  Identify the purposes of GlaxoSmithKline (GSK), National Health Service of UK (NHS), the Red Cross and any cooperative society in UK that you are familiar with.

Purposes of GlaxoSmithKline (GSK): A public statement in respect of GSK Ltd  which sets out its mission in respect of the needs of the customers it is intending to provide satisfaction, the markets in which it will be meeting such requirements and the way by which it will be actualizing them. The purpose will be setting out the intentions of GSK in respect other stakeholders as well as other parties that are interested. The intention of the purpose for GSK is providing a meeting point in respect of every individual to function in the company, but the main responsibility to ensure that its main purpose gets actualised is the work of the senior management. (Berger, 2011). The purpose of GSK is to develop the quality of human life to enable individuals in doing more, feeling better as well as living longer. To invest in the people as well as communities are underpinning the lasting sustainability of the business for GSK. GSK’s practices for employment are designed for creating a cultural aspect where every staffs working for GSK will be feeling valued, respected, empowered as well as motivated for achieving their objectives. (Frydman, 2013). The business of GSK is concentrated around the delivery of three strategic priorities that are targeting the aspect of increasing growth, reducing risk as well as improving the company’s lasting financial performing ability. The priorities associate with these are growing a diversified international business, delivering more value based products as well as simplifying the functioning model.

Purposes of Red Cross: The UK Red Cross is preventing as well as alleviating the sufferings of individuals in emergency situations through the mobilization of volunteers’ power as well as the donors’ generosity. Also for fulfilling the requirements of the people in UK in having the most safe, most dependable as well as most cost efficient services with the help of voluntary donations.

(AC1.2)Describe the extent to which GSK meets the objectives of its key stakeholders.

In GSK, various stakeholders are having various goals as well as requirements. These objectives are mentioned as under,

(AC1.3) Explain the responsibilities GSK has towards its key stakeholders and the strategies employed to meet them.

The responsibilities GSK is having in respect of its important stakeholders are mentioned as under,

(AC 2.2) Taking into consideration the recession that UK faced in 2009 assess the impact of the UK government’s fiscal and monetary policies on the activities of GSK and AZ.

Fiscal policy is associated with the process in which the economical development depends on tax collection. The issues that create the most impact in respect of fiscal policy are,

In respect of the aforementioned factors, GSK is impacted by the UK government’s fiscal policies in a severe manner taking into consideration the recession that UK faced in 2009. When there is increase in VAT for the products, then GSK is required making new strategies for pricing for making the profit that was predestined. Whereas, when there is a rise in the income tax, then individuals will be trying to spend less money since they will be paying increased amount of taxes when compared with earlier period. They will be trying to restrict their budget with the daily requirements as well as discarding the costlier products. The rise of income tax in fiscal policy will be having limited impact on GSK. (Johnson, 2011). Monetary policy is the policy in which supply as well demand will be determining the proportional monetary distribution. By reducing the rate of interests, money supplies in the market have risen for ensuring the adequacy of money in the market. When individuals are having enough money, they will be buying more but will be saving less. (Johnson, 2011) Since, there is low rate of interest, individuals will be having the reluctance towards saving and as a result, the business of GSK will keep improving and there will be earning of higher profitability.

(AC 2.3).With reference to the Enterprise Act 2002 and article 101 and 102 of the EU legislation, evaluate how the UK/EU competition and regulatory policies can or have impacted on the activities of the GSK.

(AC 3.2).Using a range of examples, illustrate how the forces of demand and supply affects the pricing and sales decisions of GSK.

Market forces are taken into consideration because of their influence on the decision making process of GSK. There are various kinds of market forces which are,

(AC 3.3) (a) With the aid of the management tool called PEST/PESTEL judge how the business environment impacts /affect the behaviour of GSK.

(AC 3.3) (b) Judge how the cultural environment determines the behaviour of GSK.

(AC 4.1)Discuss the significance of international trade to GSK and AZ.

(AC 4.2.) GSK and AZ are multinational companies operating in many parts of the world. Analyze how  global business  factors can affect their activities (Consider, political, economic, social, technological, ecological and legal factors in the global context but not local)

(AC 4.3) Evaluate how the policies of the European Union, including the ones mentioned below, can or have impacted on the activities of GSK and AZ.

The European Union is having its influence in respect of the businesses in UK regarding GSK and AZ. The businesses of these two organisations are impacted by the European Union policies to a certain level. The Climatic Change Act of European Union did the targeting of the quantity of maximum carbon emission, where companies having reduced carbon emissions will get the benefit. For complying with this Act, and for establishing the image as a concerned entity in respect of the environment, GSK and AZ have tried limiting the degree of carbon emission. When GSK as well as AZ will fail in complying with this Act then it will be unfavourable in respect of the organisational business. This adverse scenario in a negative manner influences the brand image for GSK and AZ. Regional policies of the European Union will be assisting GSK as well as AZ in the enlargement of the business by increasing the production as well as sale. (Barden, 2015)

The reductions in the obstacles of cross border trade and agreement:-Closer approximation of excise duties and other fiscal barriers e.g. vat. The removal of legal obstacles to trade (discrimination and purchasing policies)

In respect of the aforementioned factors such as the reductions in the obstacles of cross border trade and agreement, closer approximation of excise duties and other fiscal barriers as well as the removal of legal obstacles to trade, GSK and AZ are impacted by the policies of the European Union in a significant manner. (Berger, 2011) When there is increase in VAT for the products, then GSK and AZ are required making new strategies for pricing in respect of making the profit that was predestined.

Explain the three economic systems (Free market, command and mixed) and discuss why you think one of them allocates resources more effectively than the others (AC 2.1)

Free market economic system allocates resources more effectively than others as because pricing is important here for determining the items for production as well as quantity for production. For an organisation, pricing of products is determined with the customer demand with intersection of the choice of suppliers. (Baker, 2010) As a result, the determination of equilibrium pricing takes place where there occurs satisfaction for the customers as well as suppliers with the organisational products. The motive to seek profit is impacting the organisations’ price mechanism for allocating the resources in a proper manner.

Explain how prices and output decisions are determined in a perfect competitive market, Monopoly, monopolistic competition and Oligopoly. (AC 3.1)

In this assignment, business environment is considered to be the various forces that are shaping the segment of business and the product line. In this respect, the business environment for GSK as well as AZ are assessed in relation to certain factors like the structure of market, key responsibilities of GSK and AZ and many more. The influences of the fiscal and monetary policy on the business of GSK and AZ have provided emphasis in association with the influence of cultural environment.