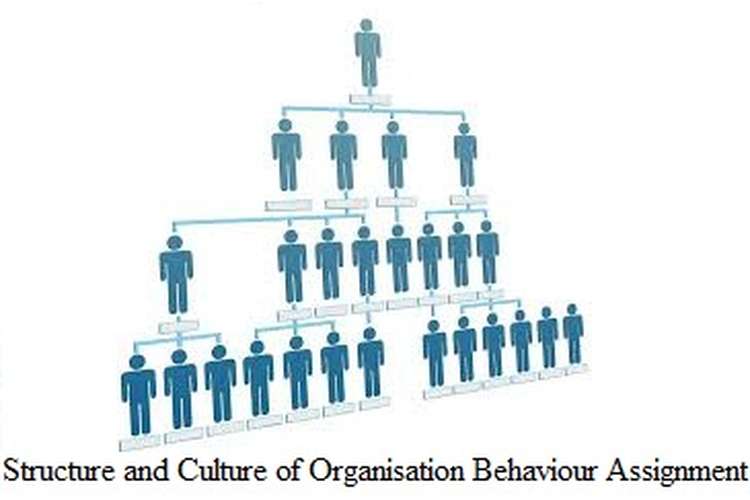 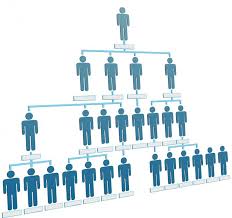 Capco is the prominent leading brand in consulting, information technology solution for financial services. Capco is unique brand which is fully dedicated to financial services at global level. Capco provides financial services which are related to financing, banking and investments. CAPCO’s organizational structure is influenced by so many factors. These factors include size of the organisation, objectives, purposes, goals and intricacy of tasks of the organisation. Hierarchical structure of the organisation includes so many layers and chain of command as well i.e. at the top level it has senior management, than middle management, junior management and lastly staff members. It has flat hierarchical structure because a tall structure cannot fit in this organisation. CAPCO’s inventive culture supports its structure. The culture of the organisation mainly supports respect for the diverse workforce of the organisation, integrity they say that whatever they do, they do with professionalism, commitment towards their work, excellence in quality of the services they are providing and knowledge by sharing their insights to mould the finance future (Shypulina, 2010).  On the other hand the Wal-Mart is the largest retailer as well as a huge earning revenue company. It has highly structured organisation but needs to improve its culture. Wal-Mart has the hierarchical functional structure at the organisation. That includes CEO, directors and middle managers and has departments like HR, finance and research and development etc. culture of the Wal-Mart includes the services to the customers, respect for employees as well as customers, more focused towards the  quality management  of the products and integrity. Difference between the two organisations can be that they are less focused towards knowledge and commitments in terms of solving the critical problems of the employees as well as customers. The organisation structure of the Wal-Mart is best suitable for the global market. By including belief in the culture it can move up. The organisation has to be more focused towards its basic or fundamental business philosophy.

1.2 Explain how the relationship between CAPCO’s struture and culture can impact on the performance of its operations.

Culture of the Capco consisting respect for the individuals by listening them directly, integrity that shows them right path not the easiest path and they work with pride as well as professionalism, commitment of providing the best quality to their clients and customers, excellence in their work and knowledge that make them different from others.  At Capco the employees are inspire towards to new challenges and to shape the future market of finance. They believe in four pillars of the culture these are named as opportunity to the employees for growth, performance of the employee, challenging work and learning by sharing their insights.  Structure of the organisation includes is not tall because the environment of the organisation is entrepreneurial and more innovative so flat structure suits best. For different projects matrix structure is required for the variety of skills and knowledge. After completing the project, employees of the organisation move on to another project with different strategy (Momeni, et. al., 2013).

Other than this if any other style is adopted that cannot be more affective like that style. If auto critic leadership is adopted in CAPCO than the culture of the organisation can degraded. This leadership is helpful only when decisions are taken on daily basis for the daily operational activities. Such organisations which have adopted that style is seem to be less innovative. Sometimes employees may lose their affiliation with the organisation. So by above discussion we can conclude that for CAPCO transformational leadership style is best suitable (van der Voet, 2014).

Scientific management theory which is given by the Frederick Winslow Taylor influences the practice of management.  This theory has four principles which are described below-

By implementing that scientific management the positive effects can be seen on the productivity that can be enhance at vast level (Ameziane El Hassani, et. al., 2015). This theory provides important contribution to the management. This theory more focuses on the systematic selection and training and development programs at the organisation that has vast impact on the efficiency of the work force and also helps in creating systematic design of the organisation. In this approach the tasks are allocated in small parts by this the employees of the CAPCO will be able to perform in specialised way.

Read About Aspect of Contract Law and Negligence Business

Motivation theories are used to build behaviour of the employees. Most of the organisations are adopting motivational theories because motivated employees are more efficient, more effective and more productive. The steps in the motivation theories were developed by Abraham Maslow. If positive feedback is given by the managers to employees the employees will get motivated. If the basic or fundamental needs are fulfilled than second level of needs takes place that is safety needs. Whereas the Hertzberg talks about the two factors that motivate employees at the work. First factor is called as hygienic factor which is not much effective in motivation of employees. If in the CAPCO organisation there is lack of motivation factors that can lead to de motivation of employees. Second factor is motivators. This theory is mainly focused on satisfaction of unsatisfied needs of the employees.  On the other hand Hertzberg’s theory is talks about the intrinsic factors of motivation that includes recognition, growth and achievement (Heckhausen, et. al., 2010).

There we have certain differences between Maslow need hierarchy theory and Hertzberg’s motivation theory.  Maslow talks about that higher level of satisfaction level of the employees increase only when the basic needs fulfil whereas Hertzberg does not talks about the hierarchy in motivation level. It suggests that there are mainly two types of individual needs that include intrinsic and extrinsic motivation (Sengupta, 2011). Intrinsic motivation includes interests, satisfaction, pride and sense of achievement. Extrinsic motivation includes rewards at the organisation, competition and career etc. In organisation theory X and Y used to represent the managers style. X type managers are mainly considered as influenced by the negative aspects. And Y type managers are influenced by the positive aspects.

Group is the way of involvement of employees of the organisation who are with different skills but come together to perform the organisational tasks. A group is the collection of two more employees who come together to achieve the same goal. When individuals come to work together the organisational goal can be achieved easily and in effective way.  However working in a group is the dexterous task. Working together in the organisation as a group is very essential for the social treats of the employees in the CAPCO. Nature of the groups in the CAPCO is that, there are so many groups with so many different skills and capabilities. The teams who are performing tasks at the CAPCO become dependent on each other. Team members have mainly three views at the CAPCO that is normative which tells how to perform and organise team, second view consist of group building and roles which have to be played in the organisation and third view is team dynamic that includes the internal nature of the employees of the CAPCO. At CAPCO there are mainly two types of groups these are formal and informal groups. In formal group tasks and assignments are assigned to the teams and in informal groups people come together for need, supports and interests. At the CAPCO organisation the five stage model for the group formation that includes forming, storming, norming, performing and adjourning.

Other than this the impact of technology also has a vast impact on the team functioning of the CAPCO because by using vast technology the CAPCO will be able to provide better IT solutions to shape the financial market.

Team can perform more effectively at the CAPCO if the employees are satisfied enough with the organisation. Here we have so many factors that play a vital role in successful management. These factors can be proper communication at the each level, effective leadership in the organisation and adequate planning for the diversity etc. team leader not only in CAPCO only but also in each organisation play a crucial role. Leaders are the individuals who are capable to manage the motivation level of the employees and make affirmative environment at the work. Motivation of the team members makes organisation to achieve goals easily and effectively (Choi, et. al., 2010).

Additionally, CAPCO use personal computers that encourage employees of the organisation to find out innovative tasks and communicate more effectively. CAPCO also increase the security at the work by setting up of security equipment’s like CCTVs etc.