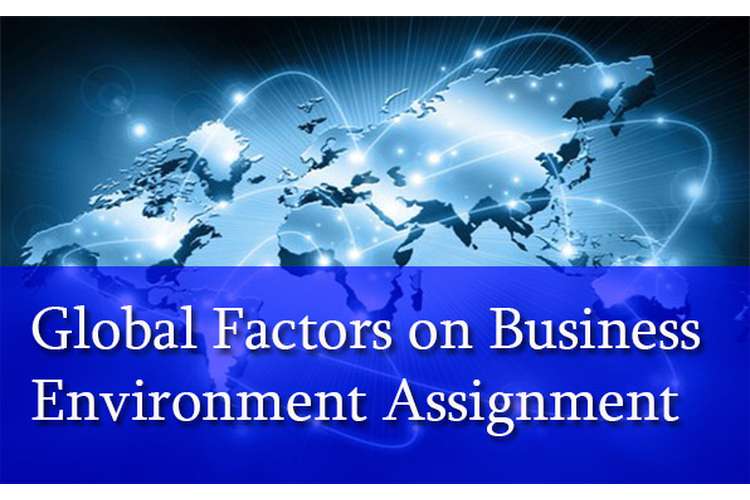 The Global Factors on Business Environment Assignment will show the glimpses of the business environment where the influences of the different aspects will be shown based on the organisation Morrison UK. As a consultant I will highlight several aspects of the business environments like the different types of organisations, stakeholder’s analysis, market structure, economic system like the mixed economy or command etc. Other than that this report will assist the organisation for framing their strategy based on the business environments. PESTEL analysis will be shown in order to understand the importance of the external factors. Analysis of the international trade and global factors will give assistance to frame the strategy.

1.1 As part of this support and development plan, you are required to research and review the local businesses and provide a report on a range of organisations currently operating in your area, including the identification of their purposes (AC 1.1). To cover different types of organisations, you should select at least four different ones such as private, public, voluntary, government and identify which sector these are in.

1.2 In addition, you are also required to discuss the variety of stakeholders those organisations have and to which extent they manage to meet the objectives of different stakeholders. 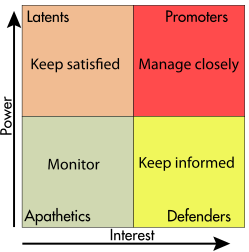 In stakeholders mapping there are four phases which is determined by power and interest level. For Morrison the stakeholder mapping can be done in the following way:

As a consultant in Here’s Talking To You (HTTY) Associates I have given a responsibility for advising a new start up organization in the food and preserves. Economic systems are the mainly the structures which the concerned Government is used to follow. The explanation for the economic systems based on the allocation of resources is follows:

2.2 Assessment of the impact of fiscal and monetary policy on business organisations and their activities

Economic policies in a country are mainly determined by the Government with an objective to increase the growth rate. There are two policies mainly followed by the country which are fiscal policy and monetary policy. Fiscal policy is the strategy mainly adopted by the Government by considering the income and expenditure. On the other hand it is the monetary policy which is framed by the Central Bank of the country in order to keep the balance between the money supply in the country. (Friedman, and Woodford, 2010)

As per the fiscal policy, Government has make their spending around 748 billion pound at the end of the year 2015 and they have planned to maximise the spending around 760 billion pound. Apart from the spending Government has received 17.5 billion pound on the ground of taxes. With the increase in spending Government has taken several initiatives to make the youth of the country skilled and competent. UK Commission for Employment and Skills (UKCES) is a body which take care of the training issues. But for increasing the taxes on the ground of VAT that is up to 20% will increased the revenue to the Government but also affect the business of Morrison UK to operate as it will increase the operational cost. (Walker, 2012).

Monetary Policyis the mechanism adopted by the Central bank that is the Bank of England in UK for controlling the national debt, credit restrictions and interest rates in order to control the supply of the money.  Monetary policy Committee (MPC) has been formed by the bank that will look after the economic situation of the country. For instance currently the committee has suggested to minimize the bank rate that is around 0.5% which will motivate the people of the country to take loans for purchasing anything they like. For an organization like Morrison UK it will be helpful because the customers will purchase more and that will maximise the sales volume. (Bekaert,  Cho, and Moreno, 2010).

Workforce of the organization or other unemployed candidates will be more competent due to the increase in Government spending on the ground of skill training and  development. Training will make the employees industry oriented where they can give the exact performances that are required. But increase in the VAT will also increase the operational cost for the organization. For that they will offer high prices to the customers which are a negative impact for the business. But the lower rate of interest will motivate the customers to buy more which is the positive impact of the Morrison UK

2.3 Evaluation of the impact of competition policy and other regulatory mechanisms on the activities of an organisation of your choice.

Under the Competition Act 1998 the organisation cannot charged the excessive price, cannot make a comparative advertisement by showing the rival company’s product, restrictions in holding the supply for creating demand etc. On this perspective Morrison UK is following all the rules framed by the Government like maintaining a healthy pricing, supplying the products to the customers etc. The positive impact is the universal approach of the organisations can able to measure the real competition level. The organisation can also identify their issues with the services if the market shares declines. Office of Fair Trading Act 1973 focuses on the areas like integration, strategic alliances etc. It also looks after the exploitations done by the organisations. Regulatory mechanism like Food Safety, Consumer’s Protection is there where Morrison UK has to follow the labelling of the foods by mentioning its details. For consumer protection food standard is being maintained for safeguarding the customers. For delivering the satisfaction the organisations will be more conscious with this regulatory framework. One of the major aspect is the Health and Safety Act 1974 where Morrison UK has maintained the policy where the risk are identified in their store and certain precautions like fire, electrical equipment are been taken which ensure safety in the work place. The motivation will be high if the organisation can provide security to the employees and in turn the productivity will be high. (Gov. UK, 2014)

So we can observe that the legal framework and competition policy ensures the ethics in the business strategy which will save the customer from exploitation and also establishes a positive working environment in the organisation which will help the organisation to reach the desired target.

2.4 Explanation of how market structures determine the pricing and output decisions of different businesses.

2.5 Illustration of the way in which market forces shape organisational responses using a range of examples.

Market forces are the influencing factor in a decision making process of an organisation. The market forces which are generally considered are as follows: 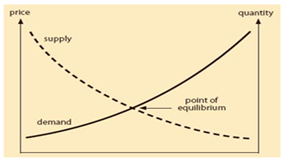 2.6 Judgement on how the business environment (political, economic, social, technical, legal and environmental factors) and cultural environments shape the behaviour of an organisation of your choice.

Business environment is considered to be the factors that used to influence the decision making process of an organisation. For example if we consider Morrison UK then we can analyse the external factors by conducting the PESTEL analysis in the following way:

This Global Factors Business Environment Assignment has clearly highlighted the effect of the business environment in a business. The different types of organisation that are mainly there are also shown with the example. The stakeholders are the important part of the business who is involved in the business by their power and influence. The organisation is very much aware of their stakeholders and to address them several strategies they have formulated. Market structures, level of competition can also be highlighted from this report. The significances of the international trade are also shown in this report.