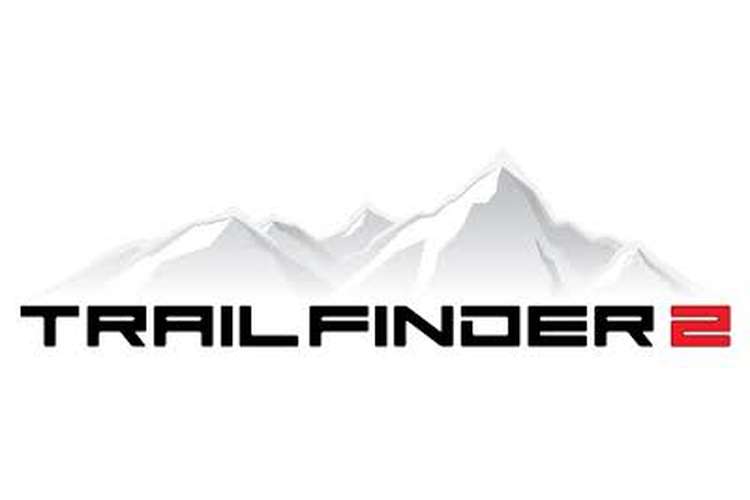 Contemporary issues in travel and tourism assignment trail finders report will show the skills which has been developed on the topic of travel and tourism. This covers the current issues and trends which are developing in the tourism sector and will develop an understanding on the changes in the industry and how the organizations respond to these changes. There are lots of current issues which shape the growth of the industry as a whole. To know how the organizations respond to the changes in environment of industry, different brands will compared and their strategies will be developed on the basis of given case study. Also, Niche tourism market of UK will be taken into consideration (Mason, 2008).

The task is related to the current issues driving the change in the  travel and tourism  industry and there are many issues which will be discussed which bring challenges in the industry and to the travel companies and tour operators. Trailfinders is one such company in UK which follows a approach of matching the customer’s demands with the tour planning and they make the dream trip happen for the visitors by designing ideal itinerary for them (Trailfinders, 2016).

United Kingdom is one such nation which is among the highest attraction for visitors to travel. This might be because it has excellent infrastructure, culture and heritage buildings, sports events, shopping destinations for fashion lovers and also many visitors come for education and job purpose. Being an assistant manager at Trailfinders, a UK tour operator, certain issues which currently drive the changes in the travel and tourism industry of UK are discussed below:

1.2- You should analyse at least two different current issues using appropriate methods and resources in depth focusing mainly on the impact of political unrest in the Middle East and North Africa, terrorism and counter-terrorism measures, severe weather, local and international laws.

There are certain current issues which will be evaluated in this section using appropriate sources; these are given below in points:

Another example is to Britain floods in 2014 which affected many parts of England and Wales. These situations create various disruptions for tourists to come and visit the places of attractions.

Providing sufficient supply of water and by conserving the wildlife could create opportunities for the country to attract more tourists (Clark, 2013)

This task is about the current trends and their influences which bring change in the UK travels and tourism sector. Being an assistant product  developing manager  at Trailfinders, these issues will be discussed below in the form of report which will be made with the help of available statistics, tables and data. The data for niche tourism will also be discussed which shows how a particular sector contributes to the tourism of UK.

2.1 You should evaluate current trends influencing change in the UK travel and tourism sector. Your information pack should include latest available statistics regarding the number of tourists and main tourism markets in UK. You need to make use chart, data and text tables.

The current trends and their influences which bring change in the UK travels and tourism sector are shown below with the help of data and statistics: 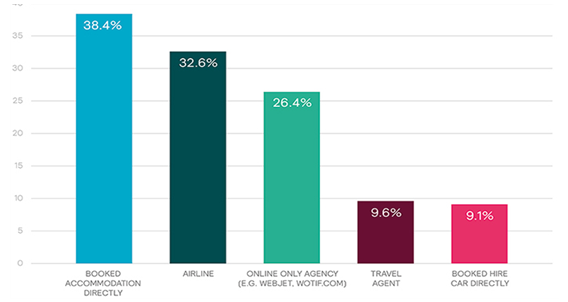 Bookings made through various methods

The above chart shows that around 26.4% of the customer’s book tours through online agencies which is a very big share and is more than travel agents which is used by only 9.6% of the tourists. 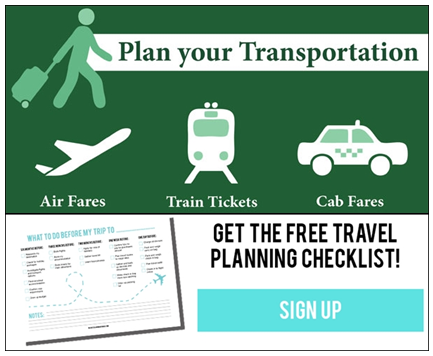 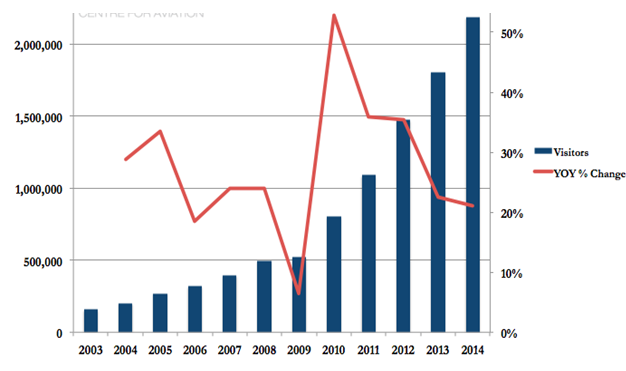 2.2 Your company wants to expand into the niche tourist market. You should analyse a current trend using appropriate techniques and resources and produce a fact sheet to be included in your information pack. You need to analyse one niche tourism market and provide detailed description about it, including reasons for its increasing popularity, and most recent travel statistics.  You should include data and text tables, and charts in the fact sheet.

Niche tourism is when the tour packages are specially designed to meet the needs of visitors. These are the special categories which are individually promoted and are capable of attracting tourists to the country. In this assignment heritage tourism of UK has been evaluated. Heritage accounts for a significant part of UK tourism which helps in achieving growth to the economy. It accounts for around 2% of GDP of UK. Heritage is also an important employer which produces thousands of jobs to the people in UK. Heritage is a key driver of international tourism in UK. In the year 2013, UK ranked as 8th for international tourism and it has around 31.2 million visitors in the year which is 6.4% more than 2012. This shows that the no of tourists are increasing year by year and year and heritage plays a main role in attracting the tourists (England, 2015). 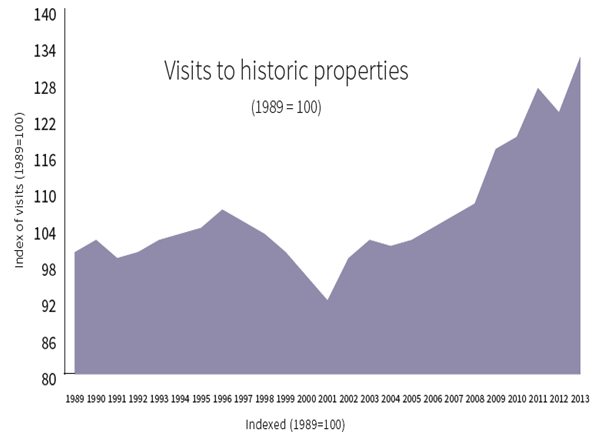 No. of Historic visits

The above cart shows that 58.6 million visits are done to historic places of UK in 2013 among which 73% were adults.

According to the data collected by Visit Britain, the tourists increased their visit to heritage sites in recent years.  Heritage tourism is more popular and is visited more by the people than in rest of the Europe.  According to (Thomas, 2013), The top heritage sites of Britain are Tower of  London and Edinburgh which brings approximately £26bn for country’s economy and UK has a mixture of old and new culture which attracts the tourists the most. The culture and history is found in the architecture of the UK’s buildings, castles, museums, stately homes and more. A research by Visit Britain shows that most of the tourists visit Britain by getting attracted to its USP which is its mixture of old and new heritage.The biggest competitors of Britain’s built heritage are France and Italy. UK has 28 sites which are the part of UNESCO’s World Heritage Sites. 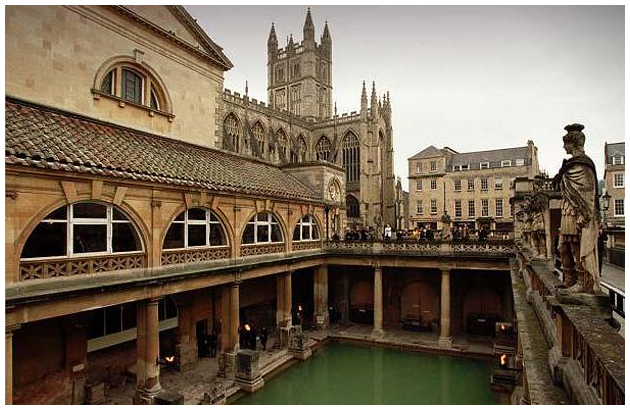 Being a part of the Strategy development group in International Airlines Group which is one of the biggest airline groups in United Kingdom, I have to prepare a management report for discussing the issues given below: 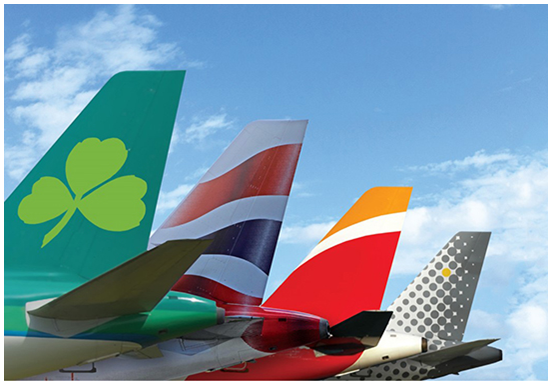 The SWOT and PEST analysis of International Airlines Group (IAG) will help in analyzing how the company could response to the changes. SWOT is a tool which analyzes the internal and external environment of the company by evaluating the Strengths, Weaknesses, Threats and Opportunities which is faced by the company. 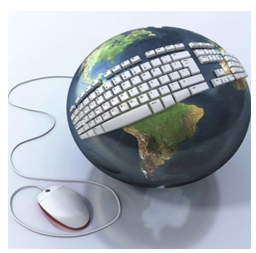 3.2- Develop strategies on how International Airlines Group businesses such as British Airways, Iberia, Vueling and Aer Lingus could respond to change. You need to select and develop strategies for at least two businesses. Provide detailed explanation of your strategies.

IAG has to develop some strategies which enable International Airlines Group to respond to the changes. There are many brands of International Airlines Group and here two of the brands are been compared on the basis of 4 P’s of marketing which are Price, Product, Place and Promotion. These two brands which are been compared are British airways and Iberia.

3.3 Justify strategies for how selected International Airlines businesses could respond to change. Your strategies in 3.2 needs to be clearly justified with supporting arguments

The above strategies are very helpful for making and developing the strategies for both the brands for their success and growth. From the product mix of the brands, the customers can get attracted to the products offered by these companies and reasonable pricing of these products manage the profits of these brands and also Financial Resources. Promotions are essential for every company in today’s competitive environment. These companies adopt the promotional strategy which is cost effective and comes within their budget and are effective for their targeted market. The place strategies are made by keeping in mind the accessibility of the place and location benefits and availability of customers. So the strategies mentioned above with the help of four P’s of marketing are beneficial and respond to the change (Council, 2015)

In the given case, Myla Travel UK is given which is a travel company with 10 offices in UK and the case says that Thomas Cook wants to acquire the same for better business operations and Myla travels also wants to expand its operations but all the directors of Myla travel are not in consent. One of the directors says that they should join The Travel Network Group which is a consortium of different travel companies in UK. So, there are different opinions on this by all the directors. I have to present a management report on the direction of line manager. The report has been prepared for the directors of Myla Travels.

The following sector structures are discussed below to explain their impact on the business, on the products and services and on the employment levels. The impact can be positive as well as negative

The above mentioned impacts show that how Myla ravel will respond to the various changes in business. The below points will suggest what will be the consequences of businesses failing to respond to market change:

These impacts and consequences clearly shows that Myla travels should either join the The Travel Network Group or can get acquired by Thomas Cook for better business operations and to save the business from downfall (Hall, 2008).

It can be concluded from the report that there are several current issues which are affecting the Travel and Tourism industry of the world. These issues can be globalization, terrorism, internet or any other issue which positively or negatively affects the tourism of nation. It can be said that niche tourism can prove to be the sectors of tourism which itself are successful in attracting tourists for the country and are responsible for the growth of country’s tourism like heritage tourism of UK itself contributes 2% of the GDP of the country. The business strategies have been developed with the help of Price, Product, Promotion and Place for International Airlines Group and in the last task, the case study of Myla Travel company has been discussed and different impacts of the changes failure to environment changes has been discussed. It can be concluded that Myla travel office should respond positively to the changes and should join either the The Travel Network Group or Thomas Cook for expanding its business operations.