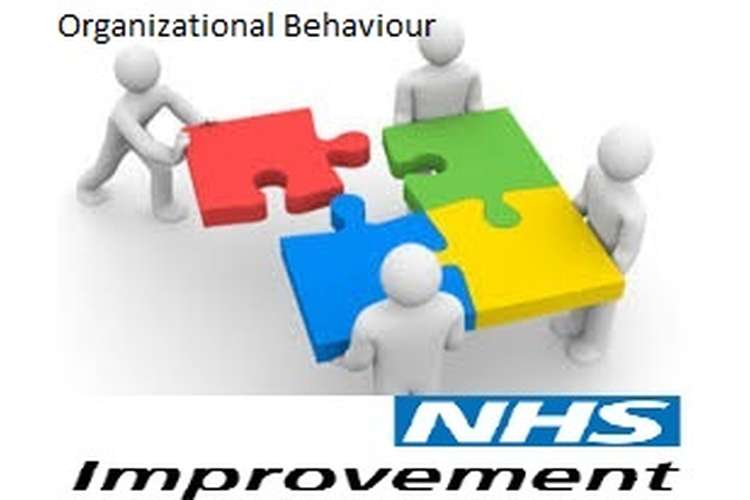 Studying about organizational behaviour revolves around the observation of how employees act or behave within an organization and the factors that are responsible in motivating them in doing so. It is quite essential that a new manager has a clear understanding about organizational behaviour’s primary aspects given its importance in the areas of hiring, training and developing employees. Moreover, it is a well know fact that by motivating the employees, once can optimize the long-term success of a business

1.1Compare and contrast CAPCO’s structure and culture with another organisation of your choice. Show the differences and similarities in these two organisations.

Organization Structure is a system that specifies hierarchy of authority, command and control within an organization. It identifies different jobs and establishes how roles are assigned and coordinated to maintain flow of information between various levels of  marketing management  to achieve goals of organization. Whereas, Organization culture is a set of values, ideologies and beliefs that are maintained by organization and is expressed in their work environment, interaction and future aspirations. (Business Case Studies, 2016)

Organizational Structure of CAPCO and NHS

Organization Culture of CAPCO and NHS: The culture that is promoted in CAPCO supports innovation and entrepreneurship and provides individuality, solidarity and openness at work. Thus employees are free to learn, experience and live their aspirations. CAPCO’s culture incorporates growth, performance and reward, challenge and experience, thereby inspiring innovation, creativity and risk taking attitude to meet challenges and changes of environment. Whereas, at NHS the culture supports higher control of quality health services for well being of individuals, community and staff to ensure that national resources are used effectively for constant improvement. This culture prioritizes patient’s wellbeing by empowering staff to achieve highest level of service standards. Also, transparency of actions and decisions is maintained to support integrity, innovation and best outcomes. (Business Case Studies, 2016)

The alignment between CAPCO’s structure and culture helps to maintain innovation and entrepreneurship which is significant for delivering flexible, tailored solutions to financial service industry. It also helps to meet industry challenges and changes more consistently thereby ensuring higher efficiency and smooth control of operations. Thus it enables smooth functioning of business. (Sokro, 2012)This inter relationship also impact on performance of CAPCO by enduring excellence in achieving organization objectives with better customer support and employee engagement. The environment of open culture and structure at CAPCO helps to establish improved outcomes and productiveness as employees are better oriented to their goals and hence work responsibly to realize their aspirations. Further, this structure and culture empowers and motivates employees by establishing clear communication and leadership with minimum level of barrier between management and employees. Thus it establishes coordination and collective working to achieve both individual and organizational goals.

Various factors influence individual behaviour at work leading to positive or negative impact on performance and efficiency levels. As CAPCO supports positive, flexible and inclusive working environment so this influences the behaviour of employees helping them to grow. Some of the factors are discussed below:

2.1  Compare the effectiveness of the different leaderships at CAPCO and any other organization of your choice

Leadership is defined as the art of leading and inspiring others to create a challenging change that would lead to achieve goals. The effectiveness of different leadership styles at CAPCO and NHS are:

The management practice at CAPCO can be said to be influenced by Human Relation Theory because employees are empowered to communicate across various layers of management and teams freely to share and discuss opinions which facilitates their learning and experience to adapt to various changes of environment with improved creativity and individuality of tailored solutions. Also, employees are assertive to take calculated risk to outperform which helps to maintain their productiveness. Moreover, as employees are provided freedom and challenges so they feel invested and connected with CAPCO’s growth which helps them to increase employee retention.

2.3 Evaluate the different approaches to management used by CAPCO and your chosen organization

Management is defined as the art of planning, directing and controlling people and process to achieve results through optimal use of resources and efforts. (Miller, 2014) There are different approaches to management such as Contingency approach, Decision theory approach, Socio- Technical System approach etc. The effectiveness of the use of various approaches in context of CAPCO and NHS are discussed below as:

A leader can be defined as a person who either as an individual or a manager at workplace leaves his/her influence on a group of people or team and drives them in achieving a goal. A simple hint related to this definition would be the 3Ps namely Person, People and Purpose. (Twenge, 2010) 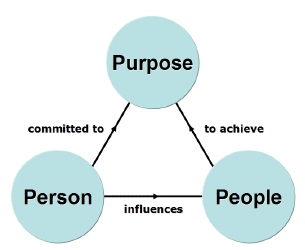 An organization like CAPCO’s objectives is to regulate the leadership styles it needs to pursue for establishing a healthy work atmosphere. CAPCO wants to implement a change in its premises by rotating the employees from one team to another and for a successful execution of this change, assessment of the impact of leadership styles are:

For ensuring employee rotation change at CAPCO, the manager can pursue participative leadership style letting him/her to engage the employees who might be getting affected by the decision. Employees’ involvement will keep the management aware of the issues they face in real time situations and also encourage the employees concerned in suggesting their ideas and opinions for resolving the problem. The style leaves both positive and negative impact on employee motivation. The positive impact will be the management can convince the employees by making them see the good side of the impending changes whereas the negative impact might be the involvement of many employees eventually creating more confusion and making the process much more complicated than it actually is.  (Twenge, 2010)

If the manager follows transformational leadership it will be helpful in automatically influencing the employees with the management activities regulating the change as they can envision CAPCO’s values and goals in terms of change ultimately benefitting the employees to grow.  The positive impact will be that management can influence the employees through values and goals whereas the negative impact will be the unsatisfied employees who should be identified and undertaking approaches for turning them into satisfied employees.

In case the manager follows transactional leadership style, employees accepting the change will be rewarded whereas the ones who will be a rebel will be punished. This style is irrelevant with the change in the working environment of CAPCO where the employees play the role of strategy implementer and if implemented will lessen the motivational levels and lowering the overall productivity of the business. (Twenge, 2010)

In case the manager follows autocratic leadership, he/she will institute change without even making a discussion with the employees leading to minimal complications in the execution. However, it will de-motivate the employees who will neglected and invaluable eventually effecting their productivity at work and performances

Comparison between the applications of two motivational theories within organisational setting

Necessity of managers to understand and apply motivation of theories are:

4.1 Explain the nature of groups and group behaviour within CAPCO or your chosen organization 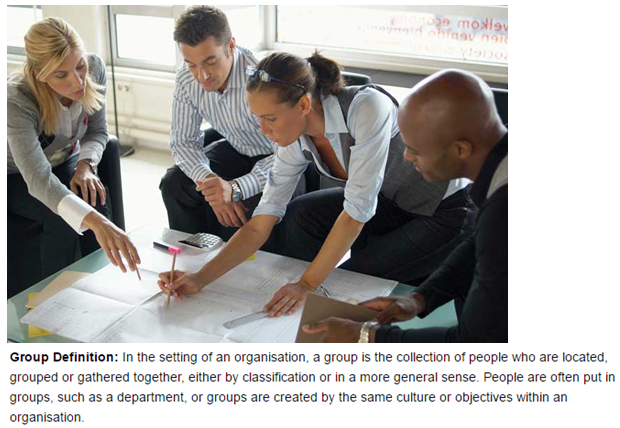 In CAPCO, types of groups are formed based on the objective.

Formal Groups: this group is formed by the organization and their behaviour is aimed in attainment of the predefined business goals. The teammates work on designated and rooted tasks. (Griffin and Moorhead,  2011)

A formal group can be classified into two namely

Informal group:this kind of groups at work are formed through friendships and common interests and can be classified into two namely 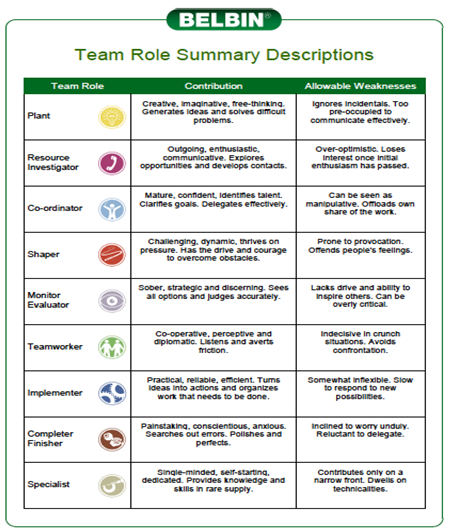 Factors promote or inhibit teamwork at CAPCO are:

4.3   Evaluate the impact of technology on team functioning within CAPCO or your chosen organization

Positive and negative impact of technology in team functioning at CAPCO