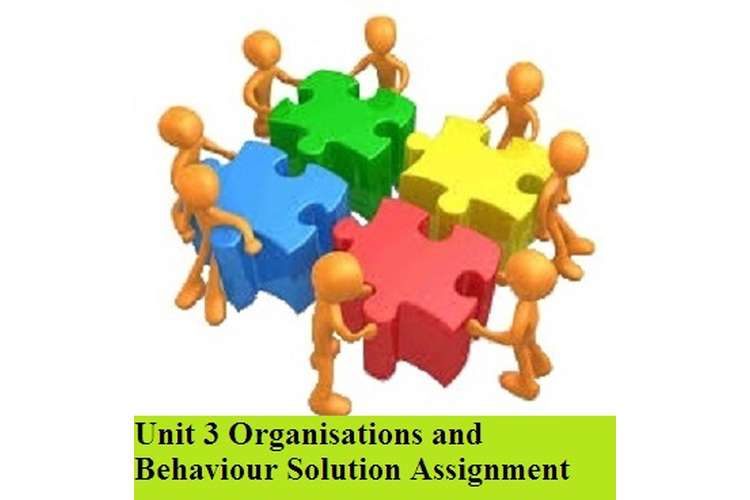 Organisation behavior is the subject that focuses on behavior of the employees at the workplace as well as the factors that affect their performance. This Solution discusses about different organisational structure and culture that has its impact on the policies of the organisation. Mama Mia is the restaurant chain that has been focused under the study.
The unit discusses about the various leadership styles used in the organisation and their impact on the motivation of the employees. It also focuses on the factors and the theories that motivate the employees to perform. Learners will also learn about the organisation theories and approaches that have been used in order to frame the structure and culture of the organisation. The last part of the unit argues about team work and the impact o technology on the same. 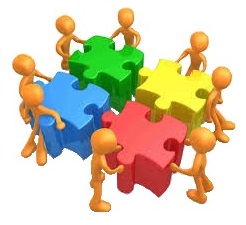 1.2 Explain how relationship between organization’s structure and culture can affect the performance of the business.

1.3 Discuss the factors that influence individual behavior at work.

Various factors affect the behavior of the individual. It may be the response to the surroundings or may be because of individual’s traits and personality. This suggests that the behavior of an employee at the workplace is affected by the organisational factors as well as the personal factors.(Karthick, 2010)

Organisational factors that affect the behavior:

3.1 Discuss the impact that different leadership styles may have on motivation in organisations in periods of change.

Motivation is the basis for efficient performance of the employees. Every employee needs to be inspired so that he can perform effectively. Motivation acts as the driving force for the employees. There are several motivational theories that are adopted by the organisation at the workplace to motivate their employees. Some of them have been discussed below:

Herzberg Two Factor Theory:This theory involves two types of factors that affect motivation. The motivational factors are those whose presence motivates the employees to work. Another is hygiene factors that can cause dissatisfaction if not present. (Karthick, 2010). This theory can be applied by focusing on both the factors. Management should concentrate that motivational factors such as good and open working environment is present at the workplace. Simultaneously management needs to concentrate on preventing dissatisfaction among the employees by providing them fair salary and benefits.
Maslow hierarchy needs theory: It is theory of Human motivation that considers 5 levels of motivation:

In order to apply the theory at workplace, management needs to find out the level of needs of an individual and have to fulfill the needs accordingly. The needs of the individual changes with time and hence the managers have to fulfill the needs of the employees according to the levels described above.
Hawthorne effect: This theory was given after considering the results of many experiments. According to this theory, the employees respond more effectively when they get more attention rather than the physical changes made. This clearly suggests the human behavior of getting recognized. This recognition motivates the employee to work.
This theory can be applied in the organisation by introducing the reward system in the organisation for the performers. Rewards can be given in terms of money, benefits or recognition.
Expectancy theory: This theory suggests that employees work according to the results expected to be. The outcome is the determinant of the intensity of performance of the employee. It means that employee tends to work more effectively if he realizes that outcome will be worth enough.
This theory can be implied by setting achievable goals for the employees as well as providing them rewards at the time of goal achievement. (Subba Rao, 2010)

3.3 Evaluate the usefulness of a motivation theory for managers.

Managers of Mama Mia should understand the importance of introduction of this theory in the organisation. Introduction of this theory results in improved performance of the employees as employees feel the sense of belongingness with the organisation and thus they perform better. Managers should realize the fact that provision of rewards is not the only remedy to motivate the employees but focusing of the factors such as fair salaries and importance to the employees are equally important for motivating the employees. This is because these are the basic need for an individual to work. Firstly, managers should focus on introducing the factors that removes dissatisfaction and then should concentrate on the factors that satisfy the employees.