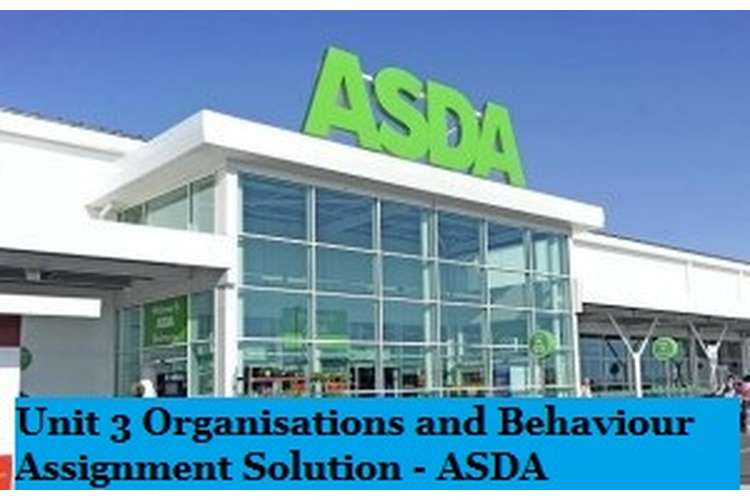 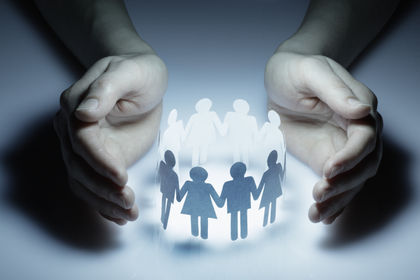 Organizations can be said to be a system or combination of systems which is dependent on the structure of the organization, the people working inside the organization and their behavior, the technology that is being used inside an organization structure, etc. Since, the behavior of the people working inside the organization is highly unpredictable, it makes it difficult to manage the day to day working of an organization. Thus, it makes it important to understand the various theories and approaches that are followed by various type of organization, to get a fair idea about the behavior of various organizations. This report is a case study of company ASDA. The report will look into how the organization is structured and what type of culture prevails in ASDA. Then it will focus on the various leadership style that are available and what type of leadership style is being followed in ASDA and why. This report, will further drill on the various organization and motivational theories and which theories are adopted inside ASDA. In the last section, the discussion will be related to the importance of group, the advantage and disadvantages of working in a team and the impact of technology on ASDA.

LO 1- Understand the relationship between organizational structure and culture

P 1.1 Compare and contrast the organization structure and culture of ASDA PLC to that of British Airlines

P1.2- Explain how the relationship between ASDA’s structure and culture impacts on its performance

The performance of any organization is dependent on the how the organization is structured. It has been observed by many researchers that it essential to form a well structure within an organization for smooth functioning of it. An unstructured organization will only lead to confusion and chaos across the organization. Moreover, behavior of employee also plays an important role. The satisfaction level of any employee plays an important role in improving the performance of the organization. Thus it can be seen that both organization structure and its’ culture are essential to improve company’s performance.
Any organization which is well organized and works on the same principle and values creates confidence and provides great level of security and satisfaction among its organization. Any organization which is confused and unorganized will increase uncertainty and will develop insecurity in the minds of its employees. All this plays a big role in improving the performance of the company. Moreover, customers are also driven by how well a company is organized. Customers like to look at the background of any company before assigning them their work. Thus, to improve customer satisfaction, both structure and culture of any organization plays a vital role. However, both culture and structure should not be very complex as it can adversely affect the performance by slowing down the processes that are followed inside the organization (Wilkins, 1983).
As discussed above, ASDA follows hierarchical and functional type of organizational structure. Thus, it becomes important for it to have a communal culture because functional type of structure is characterized by lack of communication between different groups, each group works separately. Similarly, in case of hierarchical structure, the lower group of people feels dissatisfied because they do not play any active role in taking decision. However, the common goal of the company and communal culture helps the company to minimize these disadvantages, so that company can aim for better results. Thus, the culture and structure of ASDA compliments each other and effectively improves company’s performance.

P1.3- Discuss the factors which influence the behavior of ASDA’s employees at work giving relevant examples

In this section, the focus will be on various factors that affect an individual behavior while working inside an organization. Some of the factors are discusses below:

Thus, it can be seen that ASDA understand the importance of individual behavior at work in order to attain better performance, at tries hard to provide better environment to all its employees so that they feel part of the organization and should not feel left alone. These increase the interest towards work and results in better efficiency from each individual.

P2.1- Compare the effectiveness of the leadership styles used by the CEO in ASDA to that used by British airways CEO

An organization theories are models that explains how an organization is working and how is it related to external environments. It is essential to understand the organizational theory of an organization for better management. Management related activities require theory, which can be used by managers to refer while performing these activities.
It was in 2000, when ASDA for merged with Wal-Mart, that leads to confusion in the minds of many employees working in ASDA. Since, the merger resulted in new rules and regulations, the employees of ASDA were not comfortable and felt insecure. At this point of time, the higher management took the initiative of explaining the new business strategies to its workers which help them build trust and made the employees felt more secure. Though, the two organization had similar kind of structure, still the organizational theory acted as the base for the management team to take crucial decisions in favour of the employees and the company as a whole.

P2.3– Evaluate the different approaches to management used by ASDA to that used by British Airways