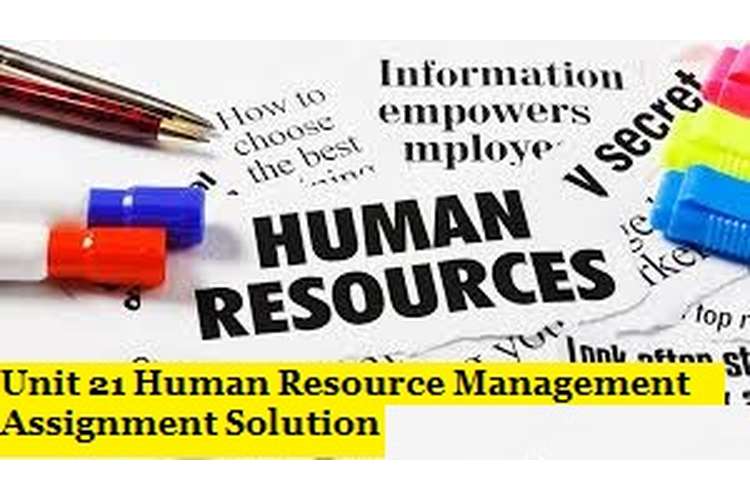 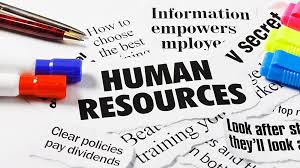 A. Explain the difference between personnel and human resource management and assess your role and responsibilities as a line manager.

B. Analyse the organizational environment and discuss how it impacts the HRM function in your organization.

British Airways is very much proactive when it comes to the activities which ensure a number of positive effects on the environment. So the British Airways is trying to reduce the sound and carbon dioxide produced by the flights.

The British Airways carry out a number of corporate social responsibilities in order to make the world a better place for the unprivileged children. The corporate social activities of the organisation are being very successful in the recent times.

A. Explain and assess the role of human resource planning in your organization and discuss the stages of the planning process

B. Analyse the recruitment and selection process in your chosen organization and assess your contribution as a deputy to the Human Resource Manager.

A. Discuss how motivational theories help explain the level of staff motivation in your organization and critically assess the link between motivational and reward. Explain how you would carry out job evaluation and determines pay

The human resource managers in British Airways are responsible for the process of job evaluation which involves an activity of determining the pay of a person joining the organisation newly. The process of job evaluation involves a number of stage in which the human resource managers analyse and determine the requirement of the particular role in the success of the organisation. This provides a base for the human manager in terms of the suitable pay grade of the new employee. Then the human managers look into the level of knowledge and experience held by the candidate. The HR managers in British Airways try to compare the skill requirements of the opening in the organisation along with the skills and experience held by the candidate. All of these information allows the HR managers to decide the pay grade and benefits to be provided to the candidate.
For the organisation to be successful, all the employees must perform at their maximum efficiency. To work in maximum efficiency, one of the most important preconditions is that the employees must be very motivated and confident. There are a number of motivational theories which are implemented in the organisation. These motivational theories allow the human resource managers in the British Airways to analyse and understand the motivation level of the employees working in the organisation. There are a certain personal traits which allows the motivational level of the employees to be determined(Bigley & Steers, 2003).

B. Discuss how you would assess the effectiveness of the reward system in the chosen organization. Explain how employee performance monitored and measured in your organization.

Motivation is said to be the key to improvement in performance. The key function of any manager is to get work done by their employees. The aim of the British Airways is to achieve success and good will in the market and thus the employees working in this organization help the organization in achieving these objectives. If all the employees provide their best performance then it will be easy for them to achieve the organizational goals. But in order to do so the organization need to keep their employees motivated. It is then that an effective management and leadership skills come in play in order to keep them motivated. In today’s time the business scenario is seeing a lot of changes in the functioning of the market. Thus it has become more important for the managers to keep their staff motivated in order to optimize their performance. A motivated employee is beneficial to the organization because he is then in that state is able to give the best output and if an employee gives his best then it naturally helps British Airways in achieving its objectives. If the employees of British Airways are motivated then he can create different strategies and produce products and services which will make the company have a competitive edge in the ever growing market. Motivated employees can bring about stability in themselves. Such employees then do not think of leaving the organization and thus work for them for a long run. The strategy to give money to the new entrants during their training weeks by British Airways is a clever way to ensure who all are their loyal employees (Paauwe & Boselie, 2005). Stability in workforce will lead to a good brand image of British Airways in the market which will further attract more capable employees to join those (Bigley & Steers, 2003). When an employee is motivated and gives his best then he has more chances of getting promoted.

A. Discuss the causes of termination of employment with an organization and compare with the exit procedures used in your another similar organization

Employees are said to be the backbone of an organization as they are the ones who serve the customers of the organization. Every organization plans to hire the most skilled of the human resources so that they can help the organization in achieving its goal. Whether the organization is big or small they all hire employees who can help them manage their other resources, market and operate their businesses in the market. As the organization plans to hire talented employees who they feel will fit their company’s culture, budget of the company at times increases in order to fulfil this need. British Airways too adopted various measures by which it could hire the most talented employees but at times such a situation occurs that the company needs to terminate its resources for some or the other reason. British Airways terminated its employees for various reasons; some of them are as follows.

B. Evaluate the impact of legal and regulatory framework when arranging employment cessation or termination using your organization as an example.

Assignment on Practical Issues in HRM