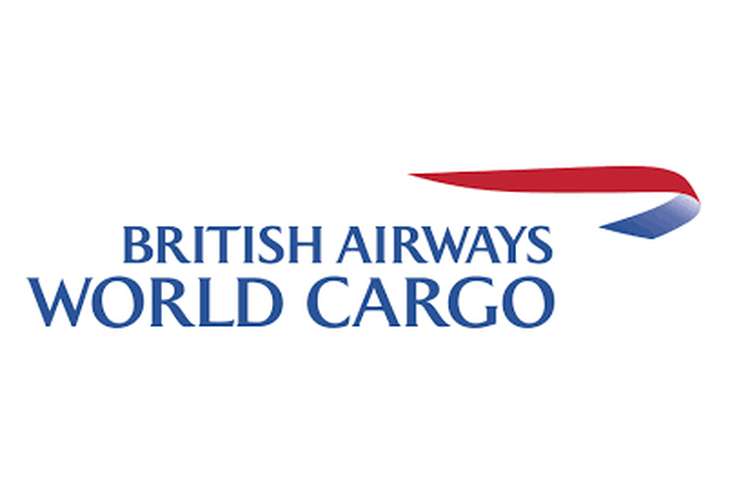 British Airways is considered as UK’s flagship airline and is amongst best airlines in the world and also has one of the most extensive route networks, globally. It is also rendered to one of the largest airlines based on number of flights on roll and number of destination it covers. To manage British Overseas Airways Corporation and British European Airways and other two smaller regional airlines, the government of UK has established British Airways Board in 1972. But later on all four companies combined to form British Airways in 1974. British Airways provide scheduled air services for cargo and passengers and flies to more than 160 destinations worldwide. Airline marketing, aircraft financing and maintenance, insurance services and package holidays are provided by British Airways (Annual Report, 2015).

The company has continued to grow along with rising competition after privatization, in the airlines market over the years. British Airways has been considered as pioneering airlines in green technology adaptation and business environment friendly strategic decision. In order to reduce emission of greenhouse gases, British Airways has supported the scheme of European countries. The company had also affected due to global collapse in the year 2008 in terms of revenue. British Airways has always committed to provide quality and world class services to its customers.

In order to develop strategies for further development customer segmentation strategies will be effective. Hence market segmentation of British Airways can be explained as:

The process of dividing the total market into number of sub-markets on the basis of certain characteristics is known as segmentation. There are various ways to segment the target markets. British Airways market segmentation can be divided into four categories: Demographic, geographic, behavioural and psychographic.

The last step of STP process is the positioning. It refers to the selection of marketing mix the most suitable for the target customer segment. The British Airway does not promote itself on the basis of having cheapest flights as other airlines do. The organization has mainly focused on metropolitan areas where the most business owner work and live. The British Airways has positioned its brand very well and customers also view its services as high quality. Attractive positioning of products and services is the major success factor for British Airways. In order to achieve long-term growth British Airways need to positioned its products and services effectively(Lewis, 2013).

It is generally a framework used for evaluating an organization’s external macro environment by considering factors such as political, economic, socio-cultural, technological, legal and environmental. All these factors influence the growth and development of any organization. This is very effective tool used by organizations when introducing new products or services and also very effective when incorporating competitive strategy for the future. British Airways PESTEL analysis includes an analysis of the impact of these external factors on the airline.

The PESTEL analysis gives valuable information about British Airways regarding factors such as political, economic, social, technological, environmental and legal that affects the continue operations. In order to introduce new business strategies these factors are important and they must be involved in the planning of the strategy. British Airways and other airlines have affected due to various governmental policies and to reduce issue that affect environment, British Airways developed its strategies in comply with government rules and regulations. The company has also received several awards for its valuable services to the society; these awards include Best Airline in the Western Europe (McDonald, 2013).

To evaluate British Airways strengths, weakness and ways for improvements, SWOT analysis would be a good way. SWOT stands for strength, weakness, opportunities and threats.

In order to promote brand or products in the market, companies uses apply the concept of marketing mix. The 7 Ps of marketing are price, product, place, physical environment, process, people and promotion (Groucutt& Hopkins, 2015). These elements of marketing mix can be explained as:

This table describes about various element of marketing mix and also important factors required for particular elements. The marketing mix of British Airways can be further explained as:

It is concluded that this marketing management British Airways Assignment evaluate marketing mix, SWOT analysis, PESTEL analysis and Porter’s five forces of British Airways. British Airways has continuously operated successfully in different destinations but at the same there are some issues which faced by airlines. Other airlines company give tough competition to British Airways by adopting various strategies such low ticket prices (Kotler, 2012).