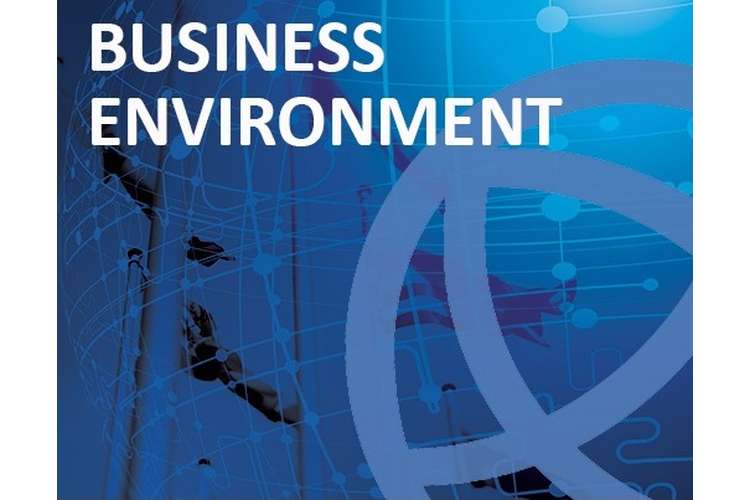 b) Various organizational functions and explain how these connect to the organization’s objectives and structures.

For answering this scenario, the selection of TESCO PLC has been done. The different organizations functions comprise of design and production, finance, human resource, sales and marketing, administration, research and development. 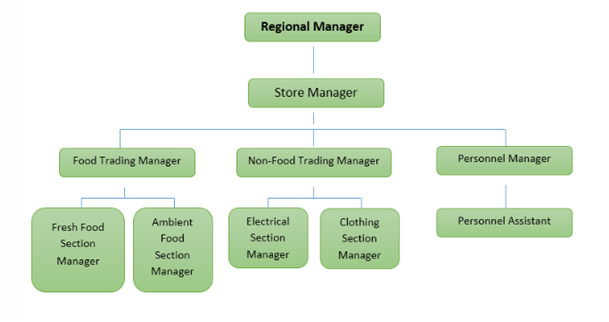 a) Develop an in-depth understanding of the impact of the macro-environment.

Impact of the micro factors:

Impact of the macro factors:

This assignment mainly focuses on the different aspects of business environment that delves with the purpose of explaining the major differences between their types as well as purposes and also various functional aspects and explaining the ways by which these will be connecting to the objectives as well as structural aspects of TESCO. There has also been the application of analysis models such as PESTEL as well as SWOT for the development of an in-depth understanding of the impact of the macro environment on the decision making process of TESCO.