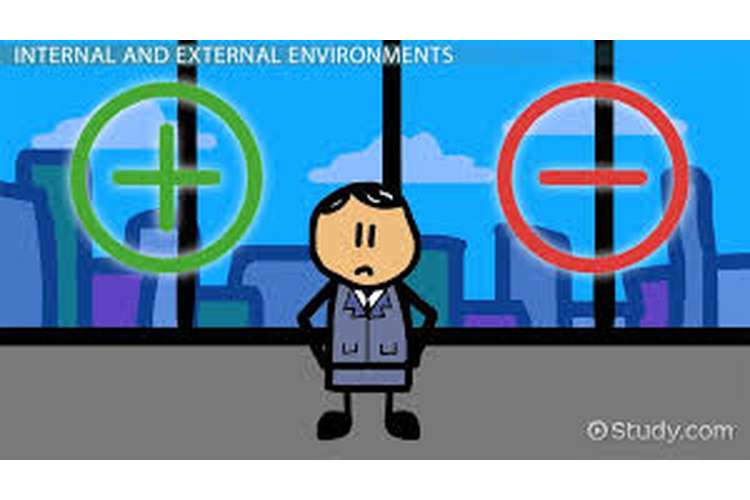 This Unit 1 External and internal environment Assignment is discussing about the strategic management of an organization that needs to assess the external and internal environment of an organization. The organization that has been selected for this assignment is Jaguar. Jaguar is the luxury vehicle brand of Jaguar Land Rover which is a British multinational car manufacturer headquartered in Whitney, Coventry, England. The ownership of the luxury vehicle brand is with the Indian company Tata Motors from 2008. This well known car company in the automobile car industry was formed by Sir William Lyons and William Walmsley in the year 1922 by the name of Swallow Sidecar Company. In 1945, the Swallow Sidecar Company changed its name to Jaguar Cars Limited. In 1989, Ford took over the company and in 2008, it was sold to Tata Motors. In this task, it is required to a critical analysis of the external and internal environment of the car company. In this regard, the current strategic issues that the automobile industry as well as the car company is facing need to get considered as well as the key trends that will be affecting the automobile industry in the estimated future. 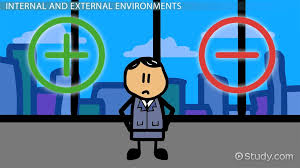 Sales of passenger cars globally had hit approx. 80 million vehicles in 2015. The largest automobile markets throughout the world comprises of China and the US amongst the others, in respect of production as well as sales. As per data, around 7.7 million passenger cars were sold to the customers in the US in 2014, and there took place the production of almost 4.25 million cars also in 2014. In the early 1900s when there occurred the introduction of the assembly line car production by Ford, the US became a major market for automobiles towards the extensive manufacturing of is Model T. In the present scenario, the Ford Motor Company is still ranking among the leading passenger cars manufacturers and at present, its most well known model is Ford Focus that was regarded as the bestselling car globally in 2013 as well. Regarding profits, the list is topped by major makers of automobiles such as Toyota, Volkswagen as well as General Motors whereas the automotive supplier industry is having the dominance of Bosch, Continental, Denso as well as Magna. It is being speculated that in the coming decade, car technologies having internet connectivity as well as autonomous vehicles will be stirring up one more automotive sector revolution. In 2014, around 23% of US customers responded to a survey that they are keen to purchase a car that is fully autonomous the main reason being that they consider autonomous vehicles to be having more safety in comparison to the conventional cars. (Lind, 2014) The international market in respect of autonomous driving hardware components is having an expectation of growth from 400 million US dollars in 2015 to 40 billion US dollars by 2030. 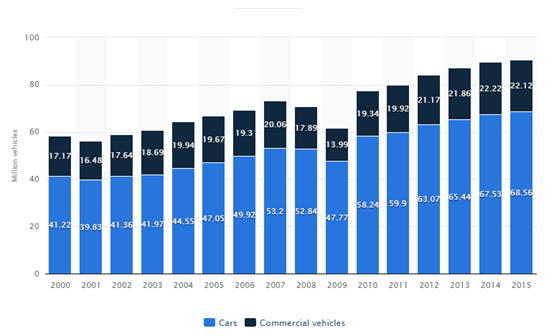 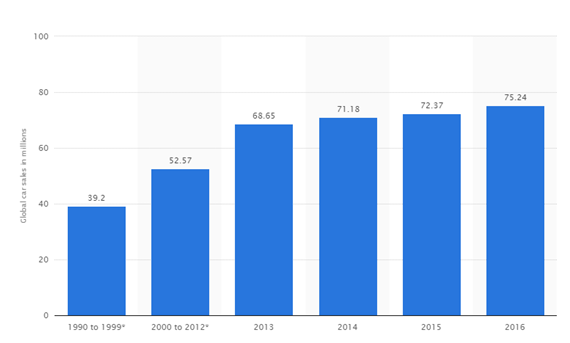 The above statistics is representing the number of cars that were sold globally between 1990 and 2015. Also, a forecasting is made for 2016 as well. It was speculated that by 2016, around 75.24 million automobiles will probably be sold. By 2020, the sales of cars are speculated to go beyond 100 million units internationally.

Till the end of 2015 it was forecasted that the manufacturers of automobile will be selling more than 72 million vehicles that increased from less than 65 million units in 2012 due to the recuperating industry for automobile in the EU as well as growing demand in respect of cars in Asia as well as North America. For increasing the sale of cars globally, carmakers are specifically interested to tap the increasing riches of the Asian markets where there has occurred the doubling of the sales of passenger vehicles in the last 7 years. The sales of cars are also rising in countries like India, Malaysia as well as Indonesia. The sales of vehicles in China have increased to an astounding figure of 24.6 million vehicles in 2015. General Motors or Volkswagen that are considered as the leading car manufacturers observed growing sales throughout every market in Asia in 2014 and the Ford Motors Company is forecasting that Asia Pacific will be contributing almost 40% of its vehicle sales in the span of 4 to 5 years. (Lind, 2014) It is anticipated that car makers will be undertaking unparalleled programs for investment regarding business growth not just in China as well as India but in the other rising markets as well.

It is being estimated that in the next five years, the international automobile industry will be facing a reduced market growth down from an annual 3.1% (between 2007 & 2014) to an annual 2.6% (between 2015 and 2021). Simultaneously, the automobile industry is required investing tens of billions of Euros in C.A.S.E. capabilities which is an acronym for Car connectivity (C), Autonomous or assisted driving (A), new mobility or car sharing (S) as well as electrified power trains and elements (E). (Lind, 2014) However, the earnings of the industry are at present not sufficient for this humongous task particularly in respect of certain manufacturers of volume. For taking care of the required investments the automobile business will be seeing a succession of alliances and mergers in the coming years. The international marketing for light vehicle will observe a reduction in the annual growth rate of 2.6% in the next seven years in contrast to 3.1% between 2007 and 2014. The BRIC countries, the major players regarding automobile growth for more than a decade are currently falling from their position. The demand of vehicles in the triad countries has reached its level of saturation at a forecasted compound annual growth rate of just about 1% till 2021. (Griffin, 2015) In North America, the automotive boom for the US during the last few years will be reaching its zenith in 2017 and will facing a decline post that. The market in Japan as well as Korea will be continuing to decline at an average of -2% every year. The market in Europe will at last be recovering from its long slump, as well as delivering the annual growth rates of 2.2% in the next half of the decade considering the fact that the political as well as economic condition will get stabilized in Russia.

C.A.S.E. is summarizing the four major tasks regarding development the auto industry requires mastering within the next decade. These are regarded as Connectivity, Autonomous driving, Sharing as well as Electrification. These needs are triggering requirements for investment on top of normal development work in respect of new vehicles and will be bringing major changes not just to the technology that is currently available as well as supply chain, but also regarding business models that have been established as well as profit pools. The anticipated pools of profit regarding the automobile industry will be having close link not just with the hardware but increasingly to the software of the car as well as to the collection and application of real-time data. (Bonoma, 2011) The software as well as online services based on data will be defining the experience of the future users regarding cars to a higher level and the automobile industry should ensure not losing this essential aspect of the business to the software as well as internet players. Let us elucidate on C.A.S.E., 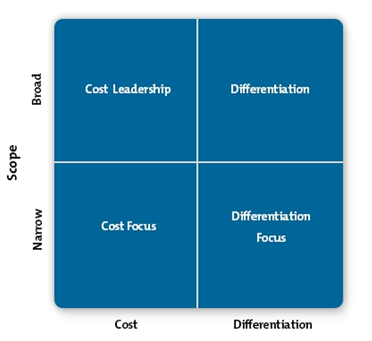 Assess the external and internal environment of an organization.

For assessing the external environment for Jaguar Car Company let us undertake a PESTEL analysis as well as to analyze the competitive advantage for the organization let us undertake the Five Forces analysis. 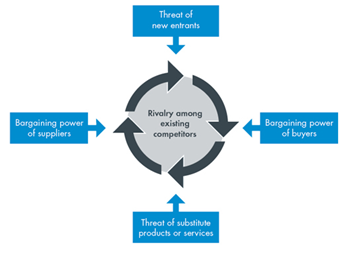 This section has discussed about various aspects that delved with the current strategic issues that are faced by the automobile industry as well as the major trends that will be affecting the industry segment in the anticipated future. In this respect, the business environment of Jaguar has been analyzed taking into consideration the market details of the company.

This External and internal environment Assignment delves with the aspect of strategic management for the organization Jaguar. For assessing the external environment for the car company a PESTEL analysis have been conducted that is comprising of the political factors, economical factors, social factors, technological factors, legal factors as well as environmental factors. Also, for explaining the competitive advantage for the company, five forces analysis has been made that constitutes of Competitive Rivalry, Bargaining Power of Suppliers, Bargaining Power of Buyers, Threat of Substitutes as well as Threat of New Entrants. Moreover, in respect of explaining the external environment for Jaguar, SWOT analysis has been conducted that is associated with the strengths, weaknesses, opportunities as well as threats regarding the company.