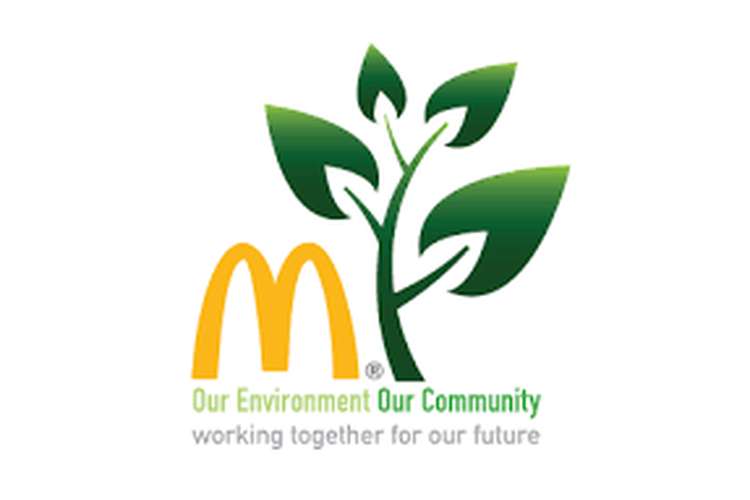 This Unit 1 Business Environment Assignment Mc Donald’s will highlight the business environment that determines the decision making process of the organisation. The selected organisation is Mc Donald’s that is a global restaurant operating in 119 countries including UK. The first part of the report will give the glimpses of the different economic systems; fiscal and monetary policy and other regulatory mechanism that are needed to be consider while designing strategies. The second part of the report will give the emphasis on the market structure, market forces and external business environment that influence the behaviour of the organisation. The last part of the report will show the importance of the international trade and global factors that are needed to be identified while operating the business globally. 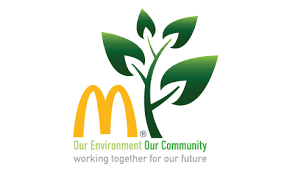 The economic system is a mechanism adopted by the Government of a country in order to allocate and distribute resources as well as definite system to conduct the trade and affairs. In the context of the multination fast food chain Mc Donald’s, the management must understand and identify the economic system of a concerned country for expanding the business. The different economic systems are as follows:

2.2 assess the impact of fiscal and monetary policy on business organisations and their activities

Fiscal policy is the Government’s decision regarding the spending, expenditure, taxation in order to control the rate of inflation and to enhance the growth rate of GDP in a country. Adjustment in the Government’s spending by purchasing defence items of the country or to increase the proportion in development of the infrastructure are the activities fall under the fiscal policy. The total spending of UK Government in the year 2015 was 756.1 million pound and the Government has planned to increase the amount from 756.1 million to 761.9 million pound by the year 2016 (UK Public Revenue, 2016). The inflation rate is reduced from 0.5% to 0.3%. On the other hand the increase in the taxation structure specifically the VAT rate will influence the operating cost of Mc Donald’s in UK. The positive impact is the development of the infrastructure and security system in the country. On the other hand the negative impact of the fiscal policy will the increase in the price of the gas, electricity bills, transport, food etc. due to the increase in the rate of VAT from 17.5% to 20% (BBC, 2015).

Monetary policy is the strategy adopted by the central bank of a country by fixing the liquidity rate for the sake of the economic growth. The supply of the money in the market or in the hand of the customers is based on the monetary policy of the country. In UK it is the Bank of England that fixes the different bank rates under the Monetary Policy Committee (MPC). The current monetary policy of UK is acting as a balm to reduce the side effects of the referendum regarding the Brexit formation. Consumer spending is focused in the current monetary policy where the rate of the interest has been cut up to 0.25% (The Guardian, 2016). The positive impact of the monetary policy will be the increase in the purchasing power of the consumers and as a result the sales turnover for the organisation Mc Donald’s will increase. But the negative impact can be observed after the formation of Brexit which as the policy is for the short term period.

2.3 evaluate the impact of competition policy and other regulatory mechanisms on the activities of a selected organisation

The interest and the protection of the consumers of a country are mainly focused while framing the competition policy by the Government and authorised public bodies. The healthy competition and ethical aspect of the business are considered while enforcing the competition policy by the Government of UK. As per Competition Act 1998, the monopoly type of the business is prohibited and supports the other firms to expand and operate their business independently (Legislation.Gov.UK.  2016). As a result the foreign organisations like Mc Donald’s can expand their business freely in the boundary of UK and high chances of the Customer’s Equity can be possible. On the other hand the sourcing of the British products, quality control, price fluctuations are the areas that the management of Mc Donald’s need to focus in order to follow the completion policy effectively.

Under The Enterprise Act 2002 the strategies like the mergers; acquisitions are controlled and investigated by the authorised public body. It will help the business of Mc Donald’s to get rid of the unethical acquisition by other organisation which can reduce the business turnover of Mc Donald’s. There is a provision that if the organisation feels that the strategies are unethical and illegal then they can appeal Office of Fair Trading to look after the issue (Capon, 2015).

CARTEL is an initiative undertaken by the organisations in the European Commission in the area of pricing. The uniformity or near to the uniformity is being focused in this initiative for restricting the unhealthy competition between the organisations. Moreover the Advertisement Standard Agency gives emphasis on the true motives of the business which will provide security and safety to the people.

The positive impact of these competition policies will establish healthy competition among the organisations; common people will not be exploited and ethical approach of the business will be focused. On the other hand the wrong allegations by the competitors can damage the goodwill of the company.

3.1 explain how market structures determine the pricing and output decisions of businesses

Market structure determines the total number of firms in the concerned market, the relative market share associated with other feature that influences the level of competition in the market. There are different market structures that determine the pricing and output decisions of the business in the following way: 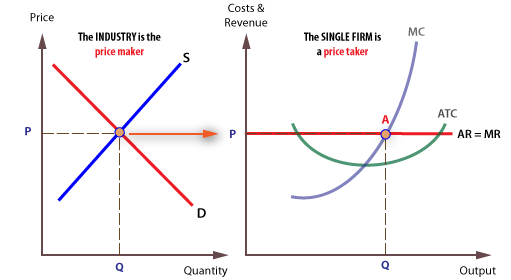 3.2 illustrate the way in which market forces shape organisational responses using a range of examples

Market forces are the determinants that affect the amiability and pricing of the goods or service of an organisation. The forces that influence the  decision making  process of the organisation Mc Donald’s can be addressed in the following aspects. 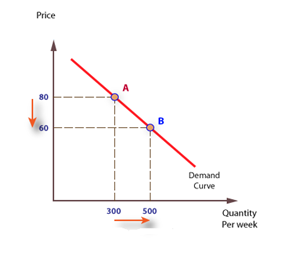 The change in the prices of the food items at Mc Donald’s can affect the demand which may lead to reduce the business turnover. At this situation, elastic demand can be related which claims that changes in the price fluctuates the demand widely which can be understand from the following graphical presentation (Laidler and Estrin, 2014). 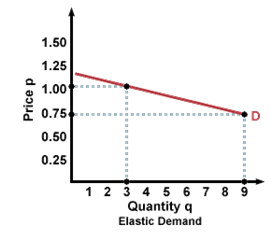 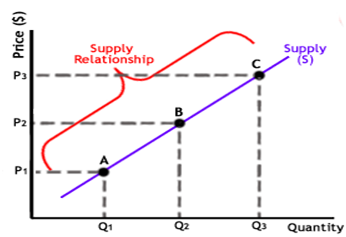 3.3 judge how the business and cultural environments shape the behaviour of a selected organisation

The last is the cultural factor that is being given high priority by the management of Mc Donald’s. The chain is operating in 119 countries with 68 million customers visited daily. In this respect the cultural environment is very much needed to be addressed in order to satisfy the customers in the particular geographical area. In India, Mc Donald’s do not offer beef items in order to respect the culture. Secondly in UK, they used to source British meats and raw materials for satisfying the people in UK. In this way the cultural environment create impact in the business operation.

4.1 discuss the significance of international trade to UK business organisations

4.2 Analyse the impact of global factors on UK business organisations

The determinants relating to the global factors in the context of UK business organisations are as follows:

The positive impact will be the enhancement of the global trade, exchange of the information as well knowledge, supportive policies to reduce the unethical practices and approaching towards the sustainable development. The negative impact will be the interference of the UN bodies which will disturb the free movement of trade and discourage the producers to invest in the specific country.

4.3 Evaluate the impact of policies of the European Union on UK business organisations.

European Union has been formed in order to simplify the business complexities by establishing common policies and approaches. The free movement of the trade and single taxation in the area of EU facilitate the  business management  organisation to manage their operation easily. The healthy competition and safeguard towards the common people can be observed with the policies of EU. For example, in case of agriculture there is a Common Agricultural Policy (CAP) that aims to produce high quality foods, sustainable environment, safety measures etc. The policy towards the employment is also guaranteed by EU by monitoring the social schemes of the UK organisations, training and development etc. (Keukeleire, 2015). In respect with the international trade the markets of EU are remain open which helps the international organisations to operate their business in the area under EU. The policy of the taxation is based on the uniformity that helps the UK organisation to simplify the business operation and administration.

The positive impact will be the uniform approach and systems that will give benefit to the organisations operating in UK. The simplification in the business operation will reduce the cost and complexities as a result the productivity will be increased. The healthy competition can be observed and motivate the new entrepreneurs to come up with new ventures that will enhance the employment opportunities. The negative impact can be the strictness that will reduce the organisations of UK to grow and expand. In this perspective the separation of UK from EU will reflect some new pictures as the organisations of UK as well as Government need to frame separate strategy that may bring complexities.

In order to conclude this report has highlighted the different economic system, fiscal and monetary policy of the Government which influences the business organisations directly. The different market structure determines the allocation and distribution of the resources has been highlighted. Along with that the demand and supply mechanism influence the responses of the organisation. Lastly the report will end on a note regarding the significances of the international trade and global factors related with the UK organisations.