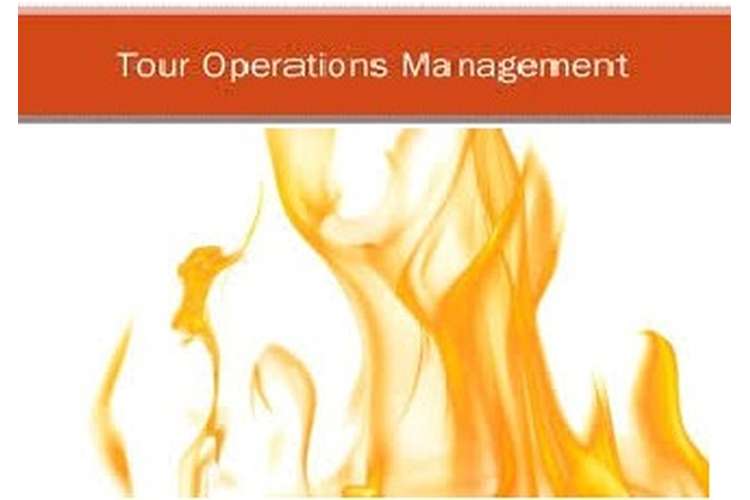 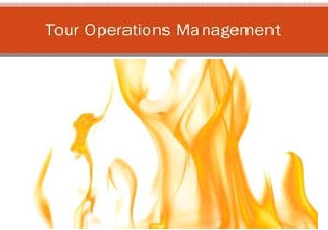 P 1.1 Analyse the effects of the current and recent trends and developments of the tour operator’s industry.

A significant growth that been experienced by the travel and tourism sector in the current period and there is strong possibility for it to develop more and more in the coming years. The aspects that are mostly associated with the tourism business are linked with the attraction, accommodation as well entertainment of the tourists and business tour operation.

In a report that was presented by the World Trade Organisation, there is a major contribution of tourism towards a country’s economy and is also accountable for the development of the economy of the countries throughout the world. In UK, the average growth rate of the travel and tourism sector is around 4% which is considered to be better in comparison with other industries that have their existence in the country. (McDainel, 2011) Certain significant developments in respect of the current trends associated with tourism or the tour operator’s industry are mentioned as under,

Along with these recent trends that have been discussed here, the other developments in the recent trends in the tourism sector takes into consideration tourism marketing that has recently garnered huge popularity and has become a significant aspect for the tour operators in respect of attracting and creating awareness within the customers in respect of the services, packages and the facilities that are offered by them.

P 2.1 Assess the timescales involved in developing this holiday.

It is very significant for developing an appropriate plan as well as ensuring implementing the same successfully for providing the customer experience that is satisfactory as well as comfortable. In respect of the scenario that is provided, there is a need to develop a holiday tourism package in regard of 15 Chinese students who are travelling from London, UK to Paris, France.

The stages that are associated with the development of the of the tour packages for the discussed scenario are explained as follows,

P 2.2 Evaluate the suitability of different methods of contracting for different components of the holiday.

P 2.3 Calculate the selling price of the tour.

The following task will have the involvement of the calculation of the selling prices of the tour packages in respect of the Chinese students. According to the case study that has been given, there is a need for designing tour packages by the tour operators in respect of a group of Chinese students consisting of 15 individuals who are travelling from London, UK to Paris, France for the duration of five days in the year 2018 during the month of August.

P3.1 Evaluate the planning decisions taken for the design of a selected brochure.

In the travel and tourism world, there exists a special significance for a brochure since it is utilised for conveying information in respect of tour packages and also their selling by utilising the online as well as offline mediums. It is considered as well to be one of the most admired and effective tool for marketing in respect of the tour operators. It is a popular fact that almost 50% of the total cost of the tour operators does the involvement of the brochure costs. In addition, the major elements associated with investments are considered to be web based components. (Romero, 2011) The brochure is considered as the broader aspect in respect of planning, organising and implementing the tour programmes. The tour operators should be taking into consideration the below mentioned stages in respect of developing a proper brochure,

In addition, the planning decisions in respect of the brochures should take into consideration the below mentioned aspects,

The brochures that are designed for holiday packages are also considered to be an important part of the  marketing planning  process. The brochures for holidays are majorly designed for fulfilling the objectives to provide the aspired services to the tourists to ensure customer satisfaction and also the safety as well as security of the customers at reasonably priced rates.

P 3.2 assesses the suitability of alternatives to a traditional brochure for different types of tour operators and recommends the most appropriate for your tour package.

P 3.3 Evaluate the suitability of different methods of distribution used to sell a holiday for different types of tour operator and recommend the most appropriate for your tour package.

The various kinds of processes that are used to sell the tour or holiday packages are explained as under,

Read About Aspects of contract law Negligence in Business

P 4.1 Evaluate the strategic decisions made by different types of tour operator.

P 4.2 Compare the tactical decisions that could be taken by a selected tour operator in different situations.

Tactical decisions can be broadly explained as the decisional aspects that are considered by the tour operators in regard of the day-to-day activities of the concerned organisations. It assists in ensuring business functioning that is smooth as well as flexible and also assists in avoiding the chance of any type of confusion in respect of the everyday organisational activities. Certain tactical decisions which are taken by the tour operators includes negotiating with the service providers, making different arrangements in respect of transportations as well as accommodation and to maintain healthy relationship with the stakeholders to keep them informed in respect of the organisational activities. (Buckley, 2011)

One of the significant tactical decisions that that tour operators take are associated with coordinating with the tour operators. For ensuring efficient coordination as well as for deriving the anticipated outcome from the same it is definitely very much significant for the tour operators in consulting various services as well as conducting proper research of the market to gain information in regard of the price rates of the services that are provided in the current period. For instance, certain tactical decisions that Thomson undertakes in regard of service processing are associated with allowing the use of internet services that are of high speed for providing instant and most efficient services for the customers. (Buckley, 2011) The channel of distribution that Thomson uses is mainly related with the channels linking the producers with the consumers in a direct manner and as a result there is reduction in the price rates for the customers also.

This case is associated with the aspect of travel and tourism management for analysing the influences of the current and recent trends and developments on the tour operators industry, then assessing the timescales that are involved in developing a holiday as well as evaluating the suitability of different methods of contracting for different components of the holiday. Along with this the planning decisions are evaluated in respect of brochure designing as well as the evaluation of the suitability of various methods of distribution are also done for selling a holiday package.