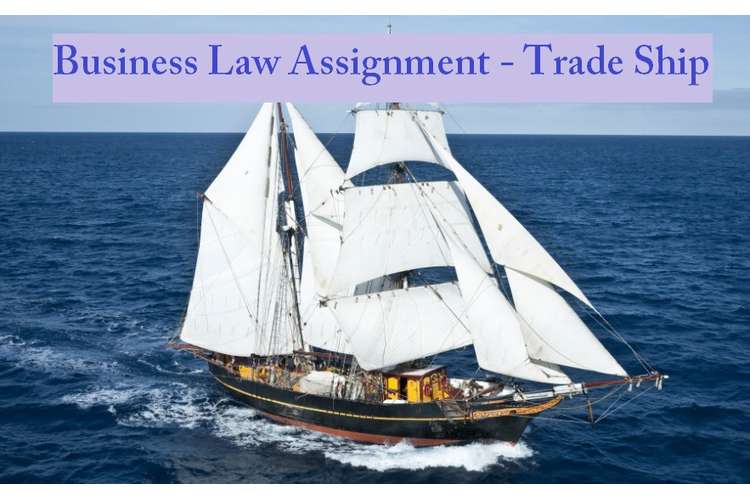 In United Kingdom, there are three different forms in which business can be commenced.

First is Sole Trade ship, wherein, the business is commenced by an individual alone. If a sole trader ship is established then the same must be registered with HM Revenue and Customs (HMRC). Once registered there are various responsibilities that are imposed on a sole trader by law, such as, he must maintain the records of the expenses and sales incurred by business, he must prepare a self-assessment tax return every year and send it annually, income tax must be paid and tax on class 2 and class 4 on National Insurance must be paid, if the turnover of the business meets VAT threshold then VAT must be registered. (GovUK 2016)

But, if a partnership is established then shares are not transferable, chances of conflicts arises, liability is unlimited, (Startupdonut 2015)

On comparing, it is advice that Mr Wong should commence by way of a company in order to secure best tax advantages, financial position and limiting his liability which is not present in sole trader ship and a partnership.

In the case of Hogg v Dover College, the claimant filed for an unfair dismissal when the change in contract was introduced regarding the post of the head of the history department being part time. As he was ill, he scaled down the teaching periods for the teaching purposes. The change was merely accepted to mitigate the losses so incurred from the protest. Accordingly, the change was categorised as fundamental by him. The court held in the present case that the changes so introduced are fundamental and repudiate the contract and classified as a dismissal. According to the definition of dismissal, the contract of employment has to come to an end and not the employer-employee relationship. If the contract is repudiated and accepted by the employee then the new contract does not prevent him from objecting that the old contract was terminated in an unfair manner. Such a situation would be regarded as a dismissal and re-engagement case. At the time of dismissal it is required to look at the contract of employment and not the employer-employee relationship. The employee was a reputed and cherished teacher with the institution as a head of history, full time with salary. Although, on a certain day it was told that he would no longer be the same for full-time purposes. The number of periods so discussed between the parties was eight plus religious education and general studies. The pay scale was also halved the new scale.

In common sense, it can be said that the employer was informing about the dismissal fairly and that it gave no doubt of any other situation taking place. The variation so taking place is about elementary elements that can be varied from consent terms on agreeing to the same. It was also held that the changes to be made has to come with agreement and not merely stating that the employment terms have to be changed and the remuneration has to be halved under the given circumstances. Thereby a dismissal did take place. (Swarb.co.uk, 2015)

According, to the scenario, provided the existing contract of the junior doctor’s have to modify the employment terms regarding the working hours and the working days. The Saturdays are made working and the working hours are to extend up to 10 pm every night. The same comes as a loss to the doctors as the rate for the extended hours is standard and not increased. The restoration action undertaken by the Health Secretary was to offer the eleven percent increase in the basic pay to meet the needs. This was not considered to be sufficient by the junior doctors. The new contract drafted by the Government is considered as fundamentally unfair by the junior doctors. It may be stated that just as in the case of Hogg v Dover College, the junior doctors have the right to protest for the previous contract as the same would be stood as the dismissal for being not given a chance to agree to the changing terms. It would be a dismissal according to the section 55. The fact that the dispute arose over the contractual terms of employment and not the relationship between employer and employee makes is an unfair dismissal for which the junior doctors may seek redress.

In law of negligence, every defendant should perform in such a manner so that no loss is caused to any plaintiff who is his neighbour. If this duty is violated then the defendant is negligent. Thus, the main essentials are (Donoghue v Stevenson (1932).

But, a defendant once considered as negligent can protect himself under two defences:

Now, by applying the law, it is submitted that,

The coach of East London Tours was driven by Ade was crashed on its way to Oxford. The crash was because of recklessness and dangerous driving of the driver. Thus, as per the law of negligence, Ade has a duty to drive in such a manner so that no loss is caused because of his negligence. But, by riving dangerously and recklessly Ade was negligent in his actions which has caused loss to Charles. Thus, Ade was negligent in his actions but can be held liable under the law of negligence.

But, the tour can take the defence of contributory negligence. This is because the passengers were instructed to fasten their seat belts before they set off. But, Charles had unfastened his seat belt because of which loss is caused to him which can be mitigated if he has fastened the belt. Thus, it was the acts of Charles himself which has also contributed to his loss. Thus, the defence of contributed negligence can be taken as a defence by tour and can reduce their liability proportionately.

However, the loss caused to Shanice was not because of the negligence of Ade, rather, the loss was because of her own acts (she was unhurt in the accident), thus, she has no right to sue the tour under the law of negligence.

Antoniou N, 2015, Limited Company or Partnership: which is best?’.
Academia, 2015, Separate Legal personality and Limited Liability are cornerstones of UK Company Law.’ Discuss with reference to advantages and disadvantages of separate legal personality