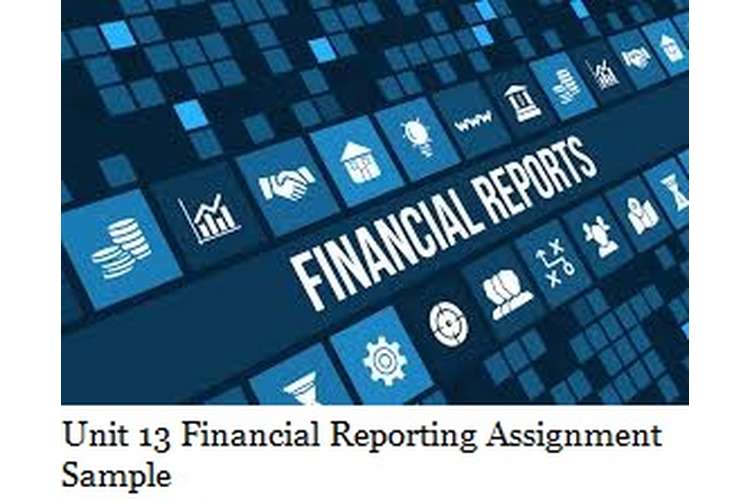 The report is about the accounting treatment of Research and development under the standards of UK and under international accounting standards. Research and Development is nowadays an important part of the organisations and they spend huge amount of money on the same. These two approaches are evaluated and compared in the report.
In the current business environment it is essential for the businesses to spend money on R&D for future development of business and to meet competition. 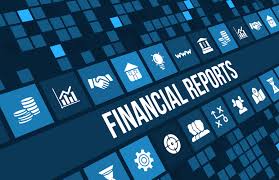 The Accounting Predicament of R&D

The costs of R&D should be treated as assets and not as an expense because the costs made on R&D is beneficial for the organisation in the future. It provides economic benefits to the organisations. According to the IASB framework and statement of principles, R&Dexpenses are presented as an asset in the financial statements.

How R&D is treated under UK

For Development, the same rule applies as on Research project. The expenditure is written off in P&L account. According to SSAP 13, these expenses can be carried forward as intangible asset if it fulfils the following criteria:

If the above mentioned criteria’s are met then the business organisations have the choice of capitalising this cost in the balance sheet of the company or these costs can be written off in the P&L account. It is also an important point to consider that if the business adopts the policy of capitalising the development costs then it will have to be followed in all the development projects which meet the above mentioned criteria.

According to SSAP 13, after the capitalisation of development costs, it should be amortised within the period of getting benefits from the same. This amortisation should be started only once, when the commercial production starts or when the product or service began to be utilised. These capitalised projects are required to be reviewed at the end of every accounting period for checking that the recognition criteria are met or not and if any doubt occurs then it should be written off straightaway to the P&L account of the company (Oswald, 2008).

The limitation of SSAP 13 is that it does not match with the Latest International Accounting Standards. For e.g. In UK, the counting standards provide a choice of capitalising or writing off the amounts of development which can create variations in the accounting systems of the companies (Oswald, 2008).

How R&D is treated under International Accounting Standards

According to IAS 38, any intangible asset will be identified if he following criteriais met:

It is not easy to assess that thesecriteria are met or not. To make it simpler, IAS 38 divided it into two i.e. Research stage and Development stage.
Research stage: It is not easy to find that the product or service will generate profits for the business in the future or not. So, according to IAS 38, every expenditure which is done at the stage of research should be written off to the Income statement as it is an expense at the time when it is being incurred and it is not to be capitalised as an intangible asset (Ordosch, 2012).
Development stage:According to IAS 38, an intangible asset is to be capitalised at development stage if it fulfils the following points:

If these criteria are met, the expenses will be capitalised and failing these will led to the write off of amounts to income statements (MIHAI1,et. al., 2011).

If the development costs are capitalised then the intangible asset have to be amortised according to the accrual concept and within the life of an asset and this amortisation can be applicable when the commercial production has started. For this, the income and expenditure statement should be matched for that period. At the end of financial year, these development costs should be reviewed to check that the criteria are still met or not. If they are not met, then the expenditures which were previously capitalised will be written off to the income statement straightforwardly (James, 2010).

For e.g. a company invests $25000 on Research and $75000 on development. Suppose the recognition criteria’s given by IAS 38 and SSAP 13 are met then the cost of research i.e. $25000 will be written off to the income Statement as an incurred expense and will not be capitalised while the amount of $75000 of development cost will be capitalised and the asset will be amortised according to the accrual concept of accounting over the life of the asset (Barge-Gil & López, 2014).

Barge-Gil, A. & López, A. 2014, "R&D determinants: Accounting for the differences between research and development", Research Policy, vol. 43, no. 9, pp. 1634-1648.
James, M. L. (2010). Accounting for business combinations and the convergence of international financial reporting standards with U.S. generally accepted accounting principles: A case study. Journal of the International Academy for Case Studies, 16(9), 95.
MIHAI1, I. O., MIHALCIUC, C., & MIHAI, C. (2011). accounting treatment for r&d activities in accordance with ifrs and romanian legislation. Annals of the Stefan Cel Mare University of Suceava : Fascicle of the Faculty of Economics and Public Administration, 11(1), 226-236.
Ordosch, M., 1983, & ebrary, I. (2012). Accounting for R&D investments according to IAS 38: And the conflicting forces that shape financial accounting: An empirical analysis. Frankfurt am Main: Peter Lang.
Oswald, D. R. (2008). The determinants and value relevance of the choice of accounting for research and development expenditures in the united kingdom. Journal of Business Finance & Accounting, 35(1?2), 1-24. doi:10.1111/j.1468-5957.2007.02060.x