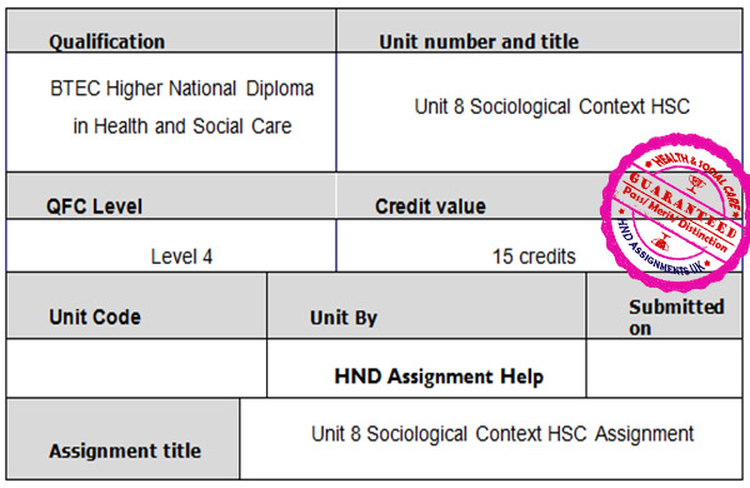 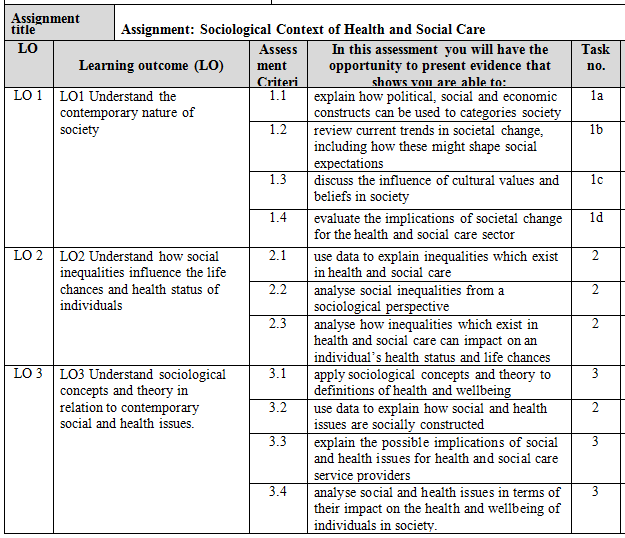 You are a health and social care worker working in a multidisciplinary community team including social workers and nurses and a care advocate. Your clients include the elderly, young mothers with children, people suffering from dementia, depression or mental illness, learning and physical disabilities. Your clients live in a variety of settings, for example council housing, rented accommodation, and owner occupied property and also care facilities. They have one thing in common, in that they live in an area where there is very little employment possibilities. The work that is available is poorly paid, therefore all the people on your caseload are in receipt of some form of benefits such as income support, job seekers allowance, disability grant, carers’ allowance etc. from the government.

Some other reports also claimed that inequalities in health exist between young and old, and that the old receive poorer treatment and are denied access to certain procedures. Gender inequalities also exist. Men are almost twice as likely to develop and to die from the ten most common cancers that affect both sexes. So it all shows that health inequalities have many facets—health is unequal according not only to social class, but to gender, ethnicity, age, disability and mental health status, to name only a few. Governments have made serious efforts to address the problem. Unfortunately, despite these efforts, health inequalities have continued to increase.

Analyze how inequalities which exist in health and social care can impact on an individual’s health status and lifechances.

“Broken society” may be a catchy phrase, and useful for encompassing a variety of social ills. Drug abuse, violent crime, teenage delinquency, family breakdown, welfare dependency, poor urban environments, educational failure, poverty, the loss of traditional values, teenage pregnancy, dysfunctional families, binge drinking, children who kill: all have been cited as proof that we have a broken society”. There are many reasons for inequalities in health in the UK. There are significant differences in life expectancy of at least 10 years between different groups in society. Those living in poverty generally have poorer life chances and poorer health because of lower living standards, including poor housing and poor diet. Understanding what effect the changing society have had on service provision, benefits, and the delivery of resources is a key component in understanding sociological concepts in relation to  contemporary issues  of social and health.