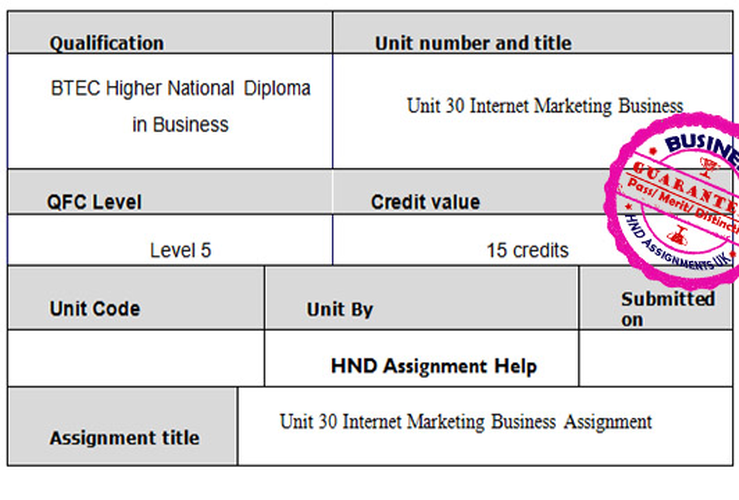 Technologies such as Twitter, Lady Gaga has been acknowledged by many within the music industry as one of the first pop stars to have truly built her career through the Internet and Social Media. From early-on, she had a way  of communicating with her fans using the Internet. She set up a YouTube Channel and Facebook page, and started talking to her fans. She is an active Twitter user, communicating directly with her Twitter followers on average five times per day. With close to 10 million Twitter followers and more than 15 million Facebook friends by early 2011, she had built an online fan base larger than the populations of many countries. She has evolved a unique relationship with her fans, addressing them as her “Little Monsters”. She draws upon being the weird girl in class and gives the message that the fans are okay the way they are. She has gone so far as tattooing her fans’ pet name “Little Monsters” on her arm. Facebook and MySpace have created platforms for “mass-intimacy”, but often this intimacy does not work, because followers know that communication is not directly intended for them as an individual person. But Gaga has demonstrated the unique ability to imitate this intimacy. For example during concerts she tweets messages to her audiences so that people in cheaper seats still have the feeling they receive a  personal and professional  interaction. She also typically announces her new singles and albums directly to her fans – even before the media is informed.

Lady Gaga also broadcasts a weekly series of video diaries called Transmission Gagavision on her own website, and regularly posts new video material on her official YouTube channel. Worldwide, YouTube remains the biggest platform for viewing videos online. In 2010 it accounted  for 43 per cent of online videos watched in the top three European markets (UK, Germany and France), or some 8.7 billion videos watched per month. In the US YouTube accounts for 39 per  cent of all videos viewed online.19 In 2011 Lady Gaga was consistently one of YouTube’s most downloaded musical artists, averaging more than 85 million views per month, and had accrued a total number of more than 1 billion views in a less than three years. Many of Lady Gaga’s music videos appear custom-made for the online world, having extended introductions that extend the complete clip to eight or nine minutes in duration, compared to the typical four minute  clips produced for television. All of Lady Gaga’s videos clips are free to view or download on her own website and YouTube, but if fans want to buy her tracks as audio files they are directed to online music stores such as  Amazon or Apple’s iTunes. In 2009 the worldwide bestselling track online was Poker Face by Lady Gaga, selling 9.8 million units. Some industry insiders believed that Gaga’s close interaction with her fans explained her significant sales through services such as iTunes, even though many of her audio tracks were quickly pirated and could be downloaded illegally. Said one industry expert: “Maybe Gaga points a way to the future – to make your fans your trusted friends. After all, who steals from their friends?” Another example of her approach to get exposure is the controversial video of her song “Alejandro”.

Even before recording the video, she managed to create a hype around it by talking about what it was (not) going to be about, who she wanted to be in it (Little Britain star David Walliams and his supermodel wife Lara Stone) and who was going to be directing it (Steven Klein, who has done a  lot of work for Madonna). A teaser was released both on the  Internet and e-business  and through the television show Larry King Live a week before the official release. The video premiered on June 8th 2010 on her official website and the official Lady Gaga channel on YouTube, and in the first nine months  had been watched more than 200 million times. The video created further awareness because of the use of religious imagery, for which the Catholic League has criticized Lady Gaga. Madonna   had done this in the 1990s, but it still seemed to work for Gaga. Lady Gaga carefully protects her internet image, and it is very difficult to find clips of less than favourable performances from her early years. She has been helped by the support of celebrity blogger Perez Hilton. From the early days, Hilton posted positive comments about her. He continuously supported her, creating another outlet for her music videos. In an interview in early 2011 Lady gaga alluded to her aspirations in film, saying that she believes she is “destined” to be on the silver screen at some point. In May 2011 she attended the Cannes Film Festival, and was rumoured to be in discussions with internationally acclaimed film director Quentin Tarantino about a forthcoming movie  role. During the festival Gaga was seen with Tarantino and some of his close friends from the movie industry, including Brad Pitt and Angelina Jolie. 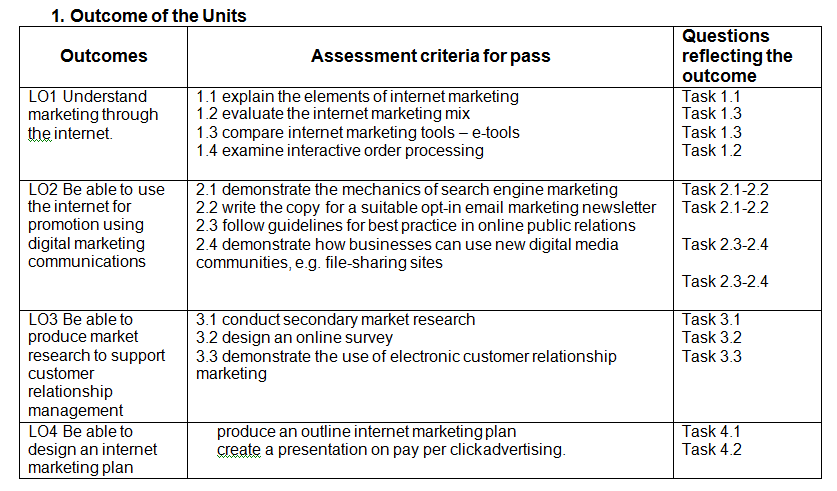