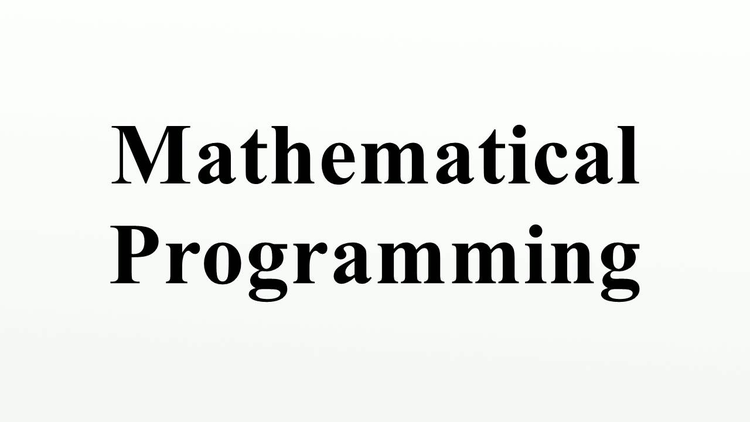 A decimal is a way of writing a number that is not whole. A decimal number is in-between numbers.

Value headings that is tenths, hundredths etc. can be used to discover exactly what a decimal number represents.

It can be difficult to read and work with strings of numbers in a decimal fraction.  Rounding makes this easier to manage.

Below you will find a basic ‘how to’ guide to refresh your skills in long division. No remainders should be left in your long division for this activity; you must continue using decimal point.

There are a number of common ways to show division. 5717 divided by 13 could be written as: 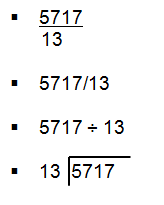 All these are correct ways of expressing this division sum.

A fraction is part of a whole. In a numeracy context, a fraction equals one of a number of parts which complete a whole unit. For example:

A mixed fraction combines a whole number and a proper fraction. So the improper fractions above could also be written as 11/6 and 14/6.

When fractions have the same denominator it is easy to compare them. For example let’s compare 1/6 and 5/6

By looking at the numerators we can tell that 5 is more than 1. Therefore 5/6 is larger than 1/6.

When the denominators differ, for example 1/6 and 3/5 you need to find a common denominator or which can be divided by both 6 and 5.

Therefore the new denominator will be 30

When simplifying a fraction the numerator and denominator must be divided by the same value at the same time.

To convert a fraction into a decimal we divide the numerator (top number) by the denominator (bottom number).

When we DIVIDE by such numbers we move the point LEFT by the same number of places.

With volumes we require also two other measures. These are used quite extensively every day on the continent

For our nursing studies we require both decilitres (dL) and centilitres (cL). Here is the complete conversion chart 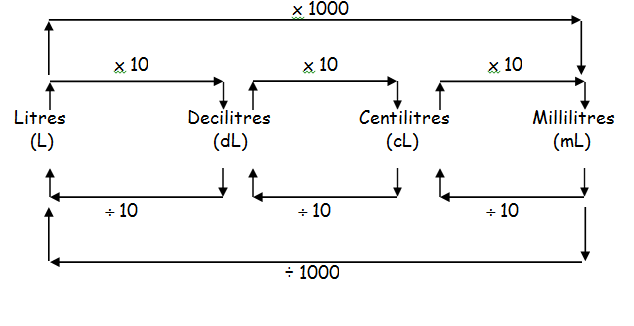 Remember that  deci…means “one tenth of …"

It is much easier to measure accurately very small weights, than it is to measure volumes.  So we have names for weights smaller than the basic gram.You’ll probably know the first one.

1 milligram = one thousandth of a gram. We can write the relationship in several different ways:

You may not have heard of the next smallest one.

1 microgram = one millionth of a gram. This makes it one thousandth of a milligram.  The symbol used in science for the prefix “micro” is m.

Thus 1000mg = 1mg. However, written quickly, or sloppily, this symbol m can look like the letter m, and cause confusion and possible danger, since a mg is 1000 times the size of a mg.

So we will use “mcg” for microgram.

Scientists use even smaller units (prefixed “nano” and “pico”) but you won’t need them.

Percent means per hundred or out of a hundred and the symbol for percent is %.

34% can be written as  34/100  therefore a percentage is essentially a fraction with 100 as the denominator. When appropriate this fraction can be simplified and/or expressed as a decimal.

This can be done by moving the decimal point two places to the left. Remember adding in zeros does not alter the number but assists us with our calculation.

To convert a fraction to a percentage we multiply by 100. A whole number can be written as fraction by placing it over 1.

Percentages are used as a standard method of expressing proportions of numbers or quantities which makes comparisons and our idea of the size easier.

Calculating percentage of a quantity

To calculate we multiply the number by the percentage required. What is 30% of 96?